WOW! I can not believe that tomorrow we will be in 2015!!! This year went by SO fast for me and I know the years will only go by more and more quickly. I’ve seen a few blogs do a recap on their year, and I thought that would be fun to do! 🙂 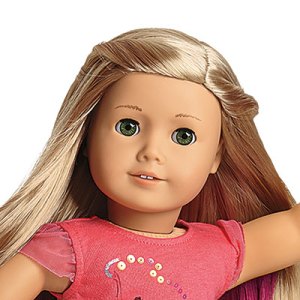 On January 1st, Isabelle Palmer was brought into the world of AG 🙂 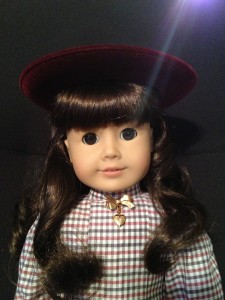 I bought Samantha off of eBay on January 4th, and on January 14th, I introduced you all to her 🙂 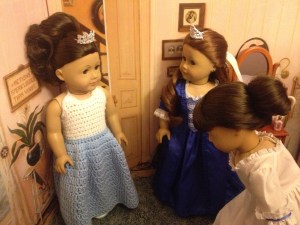 January 21st, I started my series, “A Royal Dilemma” 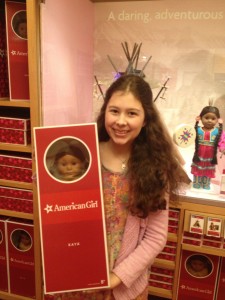 February 21st, I celebrated my 15th birthday at the American Girl Store and brought Kaya home with me 🙂

I don’t have a picture to go with this one, but on March 23rd, we celebrated my 1 year blogiversary!!! 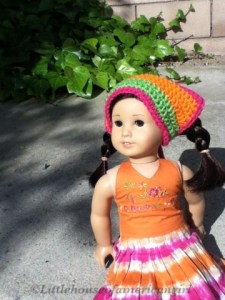 I welcomed Jess into my doll family on April 8th (but posted about it on the 9th 😉 )! 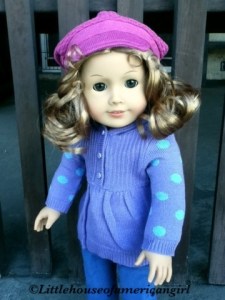 Wow. I’m a bit insane I think 😛 On May 8th I brought Clara home from the AG store 🙂 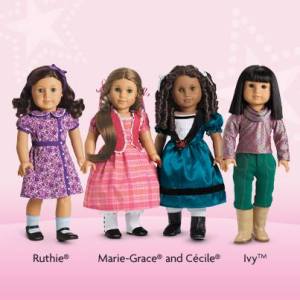 May 20th, we heard that American Girl was retiring Ruthie, Ivy, Marie-Grace, and Cecile… So sad 🙁 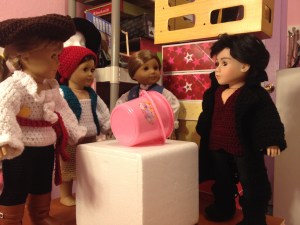 May 26th, I started my Fire Cove series!! I CAN’T WAIT TO MAKE MORE PIRATE STORIES!! Oops – I got a little carried away LOL! 😛 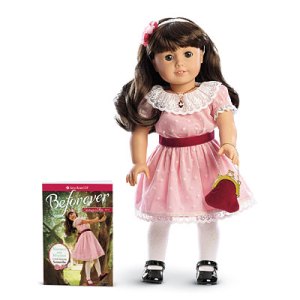 August 28th was both sad and exciting as we said goodbye to the Historical Characters, and welcomed BeForever, along with Samantha! 🙂 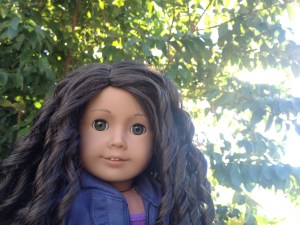 November 6th I introduced you all to Kiara! 😀 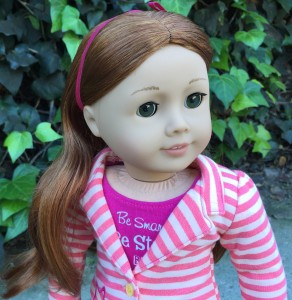 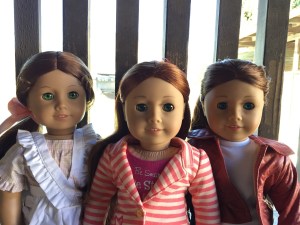 December 26th, I showed you my Christmas haul and did a comparison of MAG #61, Saige, and Felicity 😀 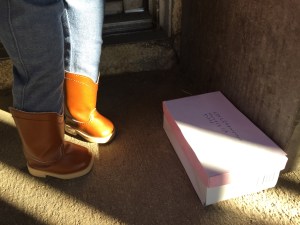 And, on December 27th, I started a new photostory series, “The Disappearing Heirs” 😀

Now for some fun info!

1. My blog had about 63,000 views this year
2. The busiest day of the year was March 24th
3.  My top referring sites were DollDiaries, AmericanGirlFan, AmericanGirlNorthwest, Facebook, and Marsalintaryn
4. I had views from 93 countries
5.  The most visitors came from The United States, Canada, and United Kingdom
6. My most commented on post was Heaven’s Golden Majesty
7. The most active commenters were Peace (137 comments), Christian Homeschooler (127 comments), Lydia (113 comments), and Aqua (109 comments)! WOW!

Thank you all so much for your friendship and support! This has been a great year and I hope that next year will be just as great, if not better! 😀

Posted in Having Some Fun, Holidays