So if ya’ll didn’t know, I have an obsession with Star Wars. And Ahsoka. She’s amazing. <3

That means that I HAD TO  MAKE AN AHSOKA COSTUME! 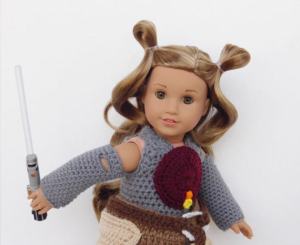 If you don’t know who Ahsoka is, she was once a Jedi (a Padawan under a very well known Jedi), but she left the Jedi Order when some things were going on (to put it mildly). She comes back in Star Wars Rebels and is an epic beast and she’s just awesome. XD 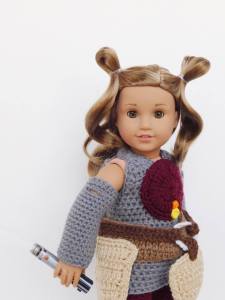 I had some problems creating this costume – Ahsoka’s outfit is very complex, but I managed to work everything out 🙂 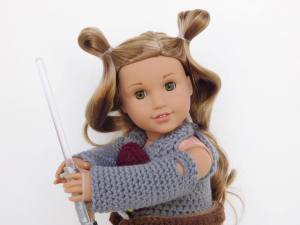 I’m planning to make some more Star Wars Rebels costumes in the future – maybe have a Rebels line released? :O 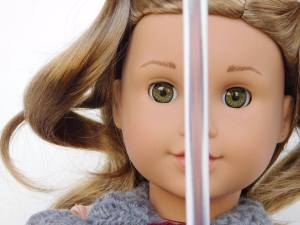 Please head on over to my Etsy shop and give Lady Tano some love! 🙂

What’s a costume you would like to see me make next? Your wish may come true sooner than you think…. 😉