Here it is! Part 2 of Annika’s and Saige’s Adventure! 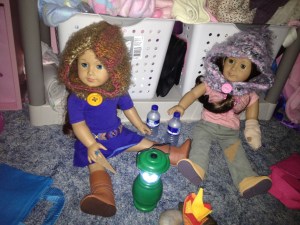 So last we left off was that Annika & Saige heard something coming towards them! What could it be?? 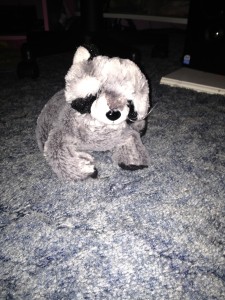 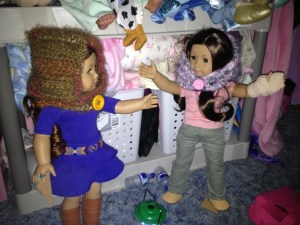 Saige- “Annika it’s ok! It’s just a baby! And lower your voice you could startle him.”

Annika whispered- “Are you sure it’s ok?” 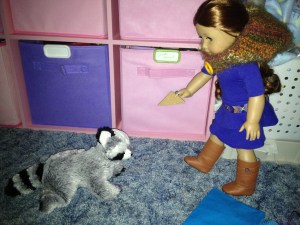 Saige- “Come on boy! You want some bread?” 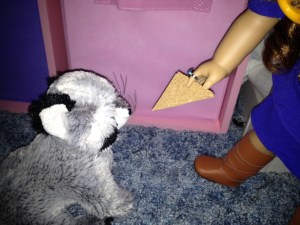 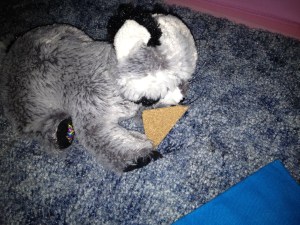 The little raccoon settled down and ate. 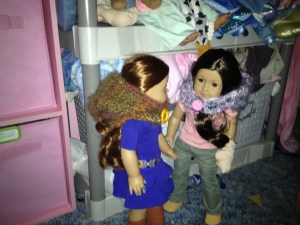 Annika peeked around Saige’s shoulder to look at the raccoon.

Annika- “Weeelll… I guess so.” 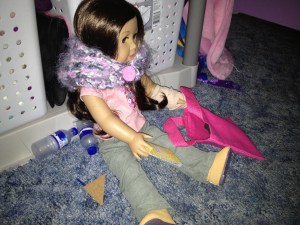 Saige- “What are you doing?”

Annika- “I have a book about animals- there may be something about raccoons in here.” 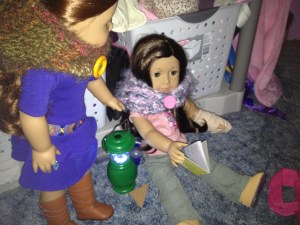 Annika scanned through the book until she came across a page about raccoons. 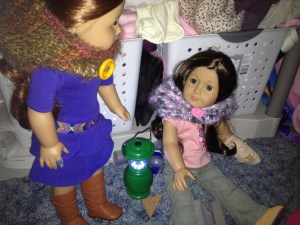 Annika- “It says that at this young age it should have a mother nearby.”

Saige- “We have to go look for her! We have to re-unite her with her baby.” 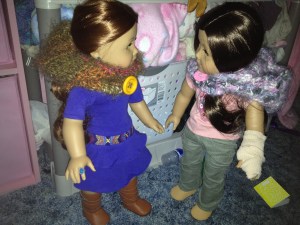 Annika stood up and said- “Are you crazy? It’s cold, it’s dark, we’re not familiar with this place, and you wanna go search for a  mommy raccoon?”

Saige- “Yep! We need to help them. What if there’s something wrong? What if something happened to his mom and he’s all alone?” 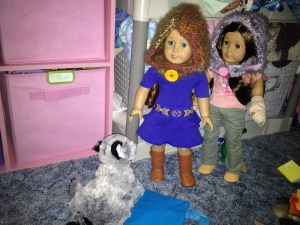 Saige- “Wait- what’ll we do with him? Should we take him with us?”

Annika- “No, he’ll stay here. Give him the rest of our bread.”

Saige- “What? We’ll starve out here!”

Annika- “It’s ok! We’ll go home tomorrow or something. Now give him the food!” 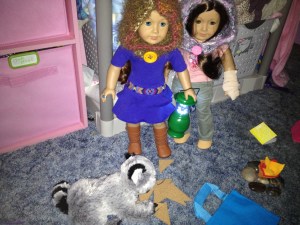 Saige- “There you go boy! Now stay here until we get back!” 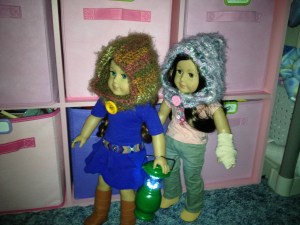 The girls walked on until Annika saw something…

Annika- “Look! Do you see that? Maybe it’s the mom raccoon!” 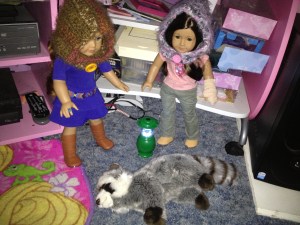 Annika- “You stay with her! I’m gonna go rinse off my bandage in the stream over there!”

Annika- “So we can use it to bandage her up.” 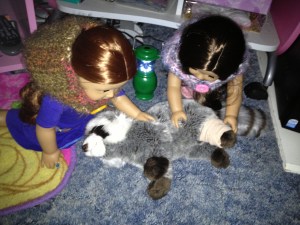 Annika came back and she bandaged the raccoons leg while Saige calmed her.

Annika- “There- all better.”

Saige- “Come on let’s take her back to camp!” 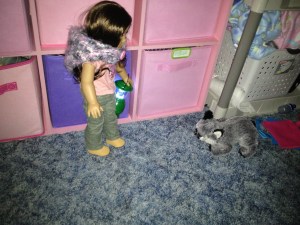 Annika- “Hey, little one! We have a surprise for you!” 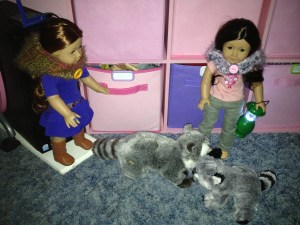 The mother and son ran to each other! 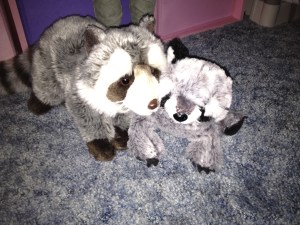 The sight was so touching to the girls and they realized that they were ready to go home and be with their families.

Have you ever helped an animal before?

~Jaclynn~
Note: I don’t really know anything about raccoons, so if you notice that I’ve made a mistake- sorry!