Caleb Plays With His Car

Today was finally pretty cold (and by that I mean like 65), so I let Kaya take Caleb in the backyard so he could play 🙂 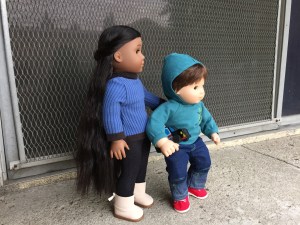 “Alright, Caleb, you go on and play.” Kaya told her little brother. 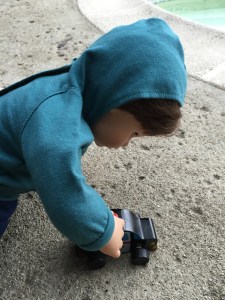 Before Kaya had finished her sentence Caleb was already rolling his little police car all over the place! 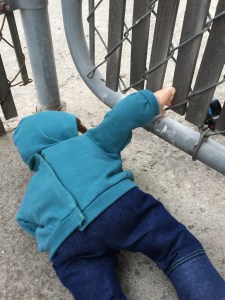 “Uh oh!” Caleb said as his car went under the gate. He tried and tried to get it out, but he couldn’t reach it! 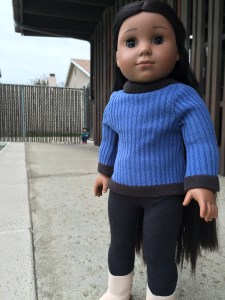 Kaya was looking around, just enjoying the cold air. 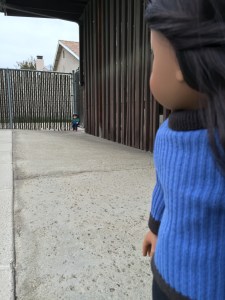 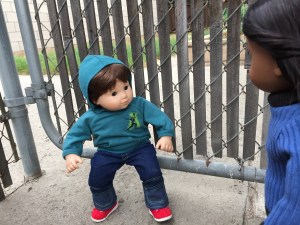 “What is it?” Kaya asked once she reached her brother. “I can’t each (no, I left the r out on purpose 😉 )!” Caleb said as he pointed to his car. 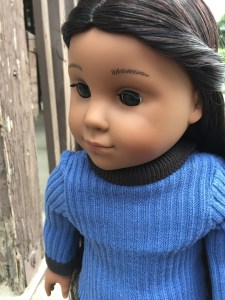 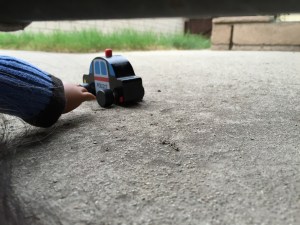 Kaya stretched her arm under as far as she could, but she couldn’t reach it either. 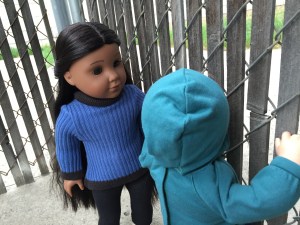 “We’ll have to go on the other side. I’ll ask mama to unlock the gate.” Kaya explained as Caleb stared sadly at his car. 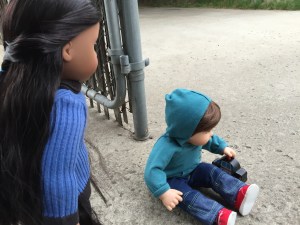 I opened the gate for them and Caleb instantly ran to his car. After a few minutes Kaya said, “Caleb, we should probably go back inside now. It’s getting colder and windier.” 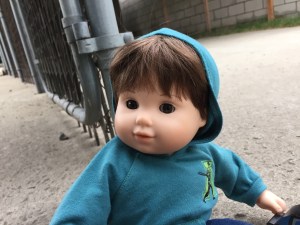 Caleb looked up at his sister with a face that said, “No, I don’t want to!” 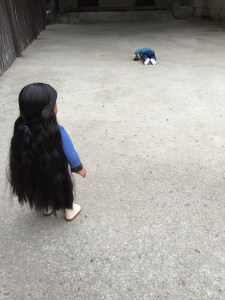 Before Kaya knew it, Caleb had picked up his car and moved to another spot to play. Boy he moved fast! “Caleb! Come on we have to go inside!” Kaya called. 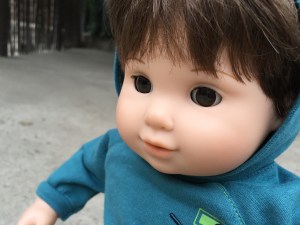 Caleb stared back at his sister. “No, no!” He yelled. 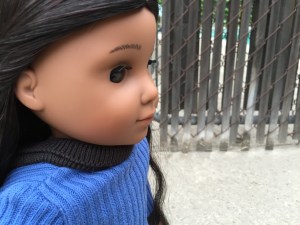 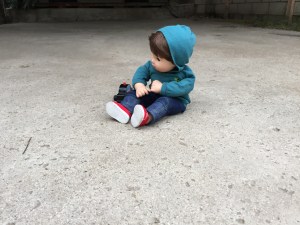 Caleb plopped himself on the ground and crossed his arms. “No.” He said. 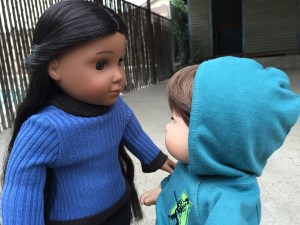 Kaya sighed and walked over to him. “Caleb, mommy told me to bring you inside once it started getting colder. We can come back out and play tomorrow, okay?” Kaya said sweetly. 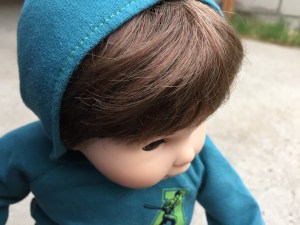 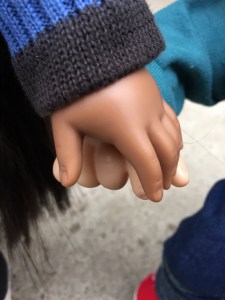 Kaya took his hand gently and they went inside. Caleb ended up being happy to go inside because he got to watch VeggieTales and have a cookie 🙂

Do your dolls have a little brother or sister?

32 Responses to Caleb Plays With His Car