We got to Fire Cove, where Jake’s hideout was, in one day. We were going to free Elena and fight for The Cube of Light!
Captain Elinor and I entered the cave and started on our hunt for Elena and for Jake. 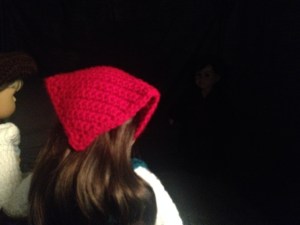 And then there, lurking in the shadows, was Jake!
“Captain, Victoria, I thought ye might show up.” Jake began. “If you’re looking for Elena she’s right down that passage way. You can go get her, Victoria.” Jake finished kindly. After what he’d done I did not even want to see him or talk to him, but I obviously had no choice. “Go on, Victoria, but be careful.” Elinor warned. 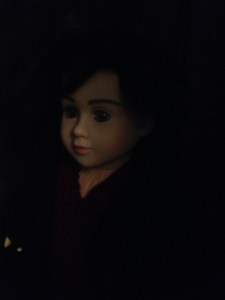 Jake laughed, “There’s nothing to be worried about. I told you she’d be safe.” He said. 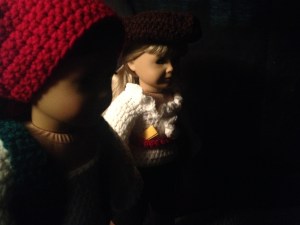 “Yes, and how many other things did you tell me, Jake? How many times did you lie to me?” I asked my eyes welling up with tears. 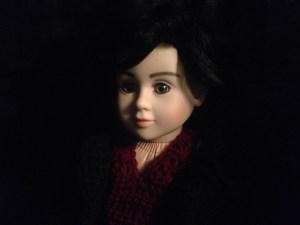 Jake looked at me with guilt. “I promise, Victoria, she is safe and unharmed.” He said and I went to Elena’s aid. 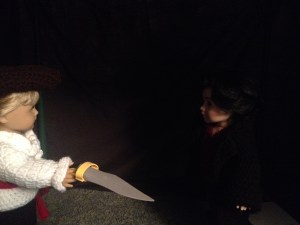 “Jake, give me The Cube!” Elinor demanded, pointing her sword. “Why should I do that?” Jake asked. 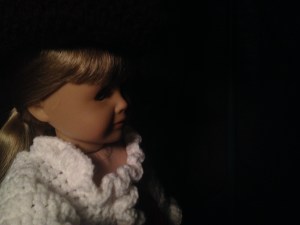 Elinor studied Jake. “Because you love Victoria. Do this to make her happy and get her back.” Elinor said. 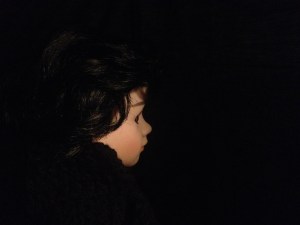 Jake turned away from Elinor. “She doesn’t love me. And she never would. Even if I did give it back, she wouldn’t trust me.” Jake said quietly. 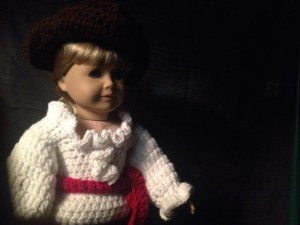 “I think if you were to let Elena free, give back The Cube of Light, and apologize to Victoria, she would forgive you.” Elinor said. 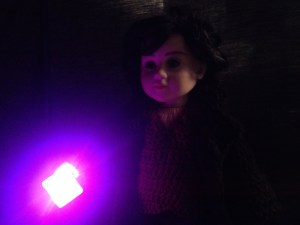 Jake turned to face Elinor and took The Cube out of his coat pocket. “I’m not doing this for Victoria, I’m doing it to be a good man.” And with that The Cube of Light was back in Elinor’s hands.

Finding Elena was a bit difficult, but soon enough I saw her. 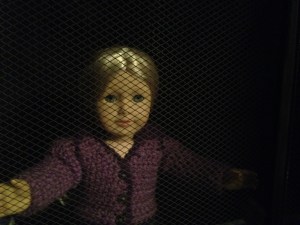 She was locked up in some sort of a jail cell. “Elena! It’s me, Victoria!” I whispered. Elena looked at me and she could not believe her eyes. “Victoria, what are ye doin’ here? Where’s Elinor?” Elena asked quickly. 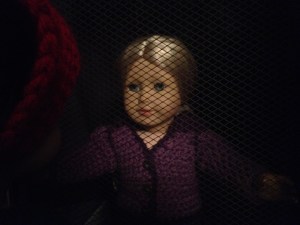 “Everything’s fine, Elena! Elinor is here, but she sent me to rescue you! Come now, we have to move quickly. Jake promised you would be safe, but I don’t know if he told his crew about that. Do you know where the keys are?” I asked. 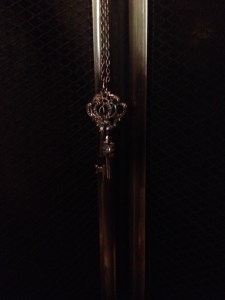 Elena moved her head to point, “Over thar! But be careful there’s a tra-” Elena was cut off by the sound of rocks rumbling overhead. 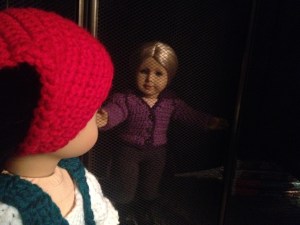 “What is that?” I yelled.” Elena shouted, “A trap! You have to hurry!” I started running to the keys on the hook, but was tackled to the ground by Jake, 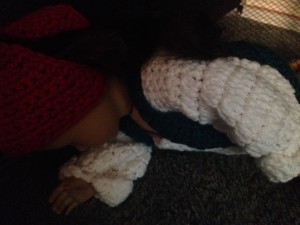 “WATCH OUT!” He yelled just before he was buried by rocks. “No. Jake!!” I yelled. 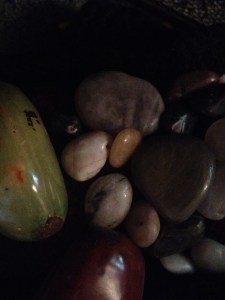 I started moving the rocks to save him. It took some time, but I finally got them off of him. 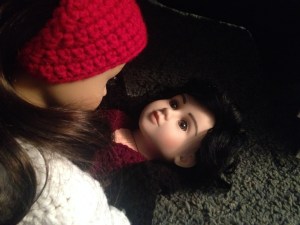 And there he was, just lying there all dirty and injured. “Jake, why did you do that?” I sobbed. 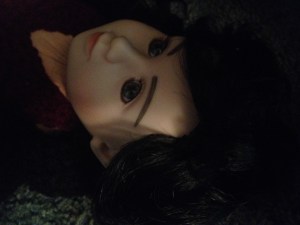 He looked up at me with a weak smile. “Just as before. I-I couldn’t let anything happen to you. I love you.” He said with tears in his eyes. 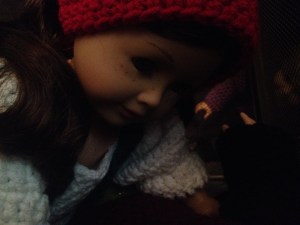 Six weeks passed and Jake was almost fully recovered. But news that is much greater than that- 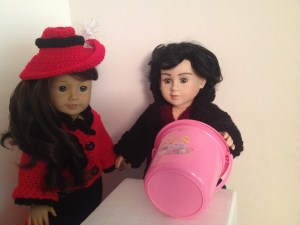 Jake and I were married, but in secret, so that no other pirates would know.

“We’re coming up to the city of Dale. We’ll stop there for some supplies.” Jake said.
“Isn’t that kinda dangerous? I mean, since we’re pirates and we are married.” I asked, but Jake didn’t reply right away. 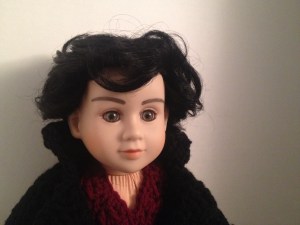 “We should be fine. As long as Blackheart isn’t making port there right now…”

And that’s where we end Part 5! Look for the Grand Finale coming soon!!
~Jaclynn~