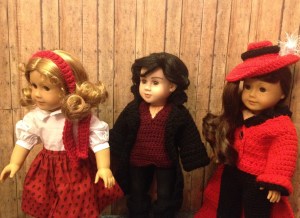 We reached Monte Cristo Island in one day and went straight to see “The Keeper of The Code”. 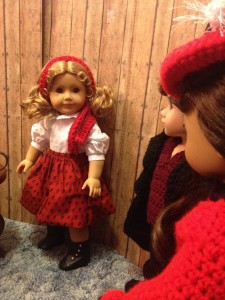 “She ain’t here yet. We’ll have to wait a little while.” Siara said. 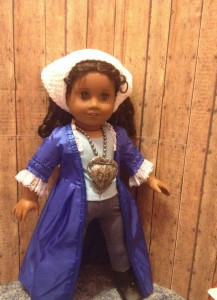 Just a moment later, she arrived. She was just about the fanciest pirate I’d ever seen and she looked very important, which made me even more nervous to talk to her. 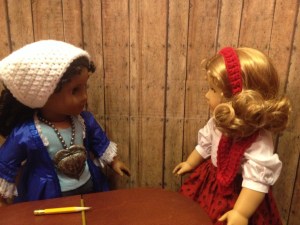 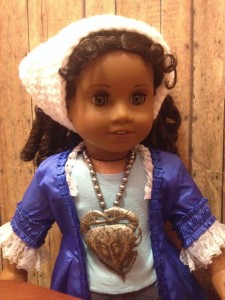 “Siara. These be the pirates ye told me ’bout?” Captain Coronado asked firmly. 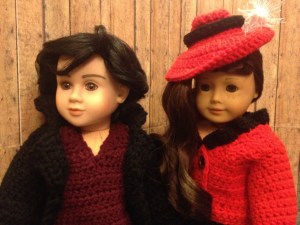 Jake and I just stood there. I think he was just as nervous as I was! 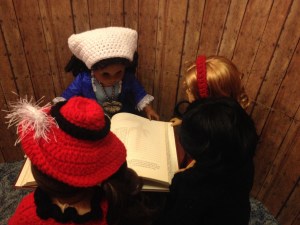 She pulled out a huge book from inside of her desk. The book had every Code ever made written in there. She looked through the pages and the rest of us watched restlessly. 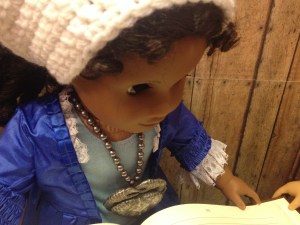 “Ah, here it be. It says: Ever thar be two pirates who form an attachment to each other, they be not permitted to engage in matrimony. If thar be pirates who enter into matrimony they’d better give up their title of pirate and never return. Or if that not be in thee head, then so they must give up thar first born.” Captain Coronado read. 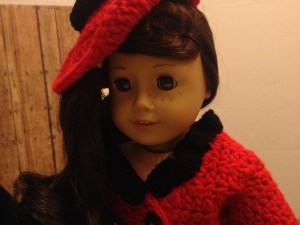 “That’s just wrong. If a man and a woman of any title fall in love they should be able to get married!” I said angrily. 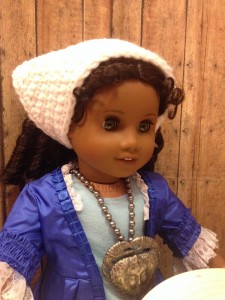 “But what ’bout the other Code that states- Every man for himself? If pirates be married , they’ll wanna protect each other. They wouldn’t be able to leave’m for anythin’.” Captain Coronado explained. 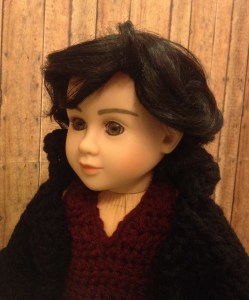 “Aye, but that could also happen with friends. Victoria and I have very good friends, and if they were ever in trouble, we’d help them. It’s not very different really.” Jake stated. “Yes, that’s true!” I exclaimed. I was so ready to leave and win this fight! 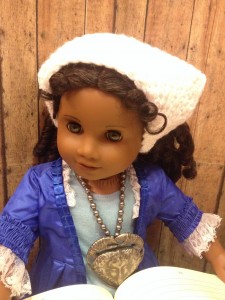 Captain Coronado turned her head. “Ye know, I ain’t been The Keeper of The Code for so long. But, as I am The Keeper, I can make any sort of Code I like as well as change some. So, I believe I’ll just do this…” Captain Coronado grabbed a pen and drew an “X” over that Code and signed her name underneath. My heart was racing “Does, does this mean-” I started and Captain Coronado finished my sentence- 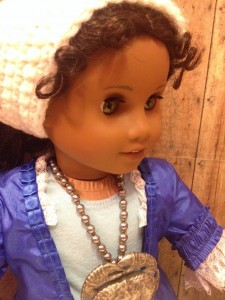 “Ye may stay married and live in peace.” 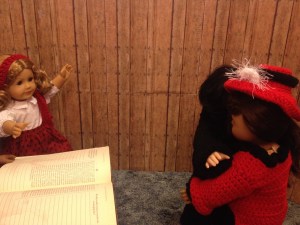 Jake, Siara and I shouted for joy! We had won this fight and us pirates would never have to be afraid to marry again. Now all that worried me was Blackheart. What would she do when she finds out about The Code? I prayed that she would not come after us…