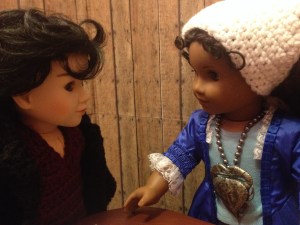 Jake went over to Captain Coronado to thank her again. “I can’t tell you how grateful I am to ye.” Jake said. 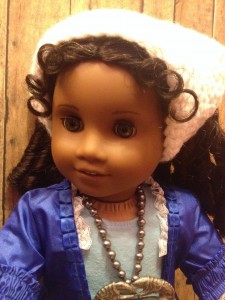 “Aye, I know ye are. Twas the least I could do.” Captain Coronado replied. Then she reached into her desk and pulled something out of it… 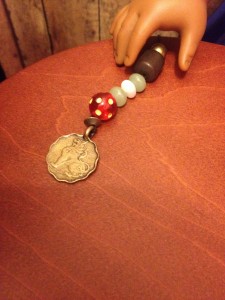 “Here, I want ye to have this. It will bring ye wisdom. But, ye must promise never to take yer eyes off it! Any evil pirate would die fer a special item as this.” Captain Coronado explained. 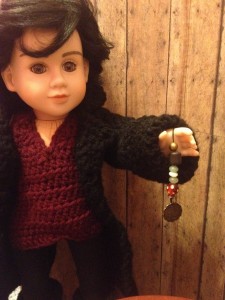 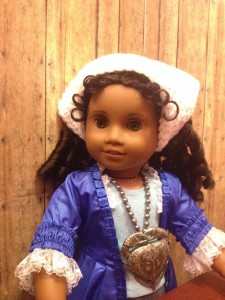 “Now then. Ye best get prepared for battle. Blackheart will have heard of what I done and I’m sure she’ll be comin’ after ye with ships and cannons. Ye must be ready.” Captain Coronado stated. 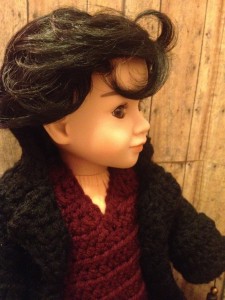 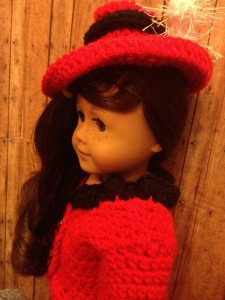 I had been talking with Siara, but as soon as I heard Jake mention battle I turned my head towards him. I didn’t want to have anything to do with a battle. But since Jake thought it was best, I knew it was only right for me to follow him- whether I liked it or not. 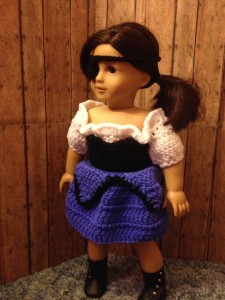 Meanwhile, Blackheart was on the hunt for me and Jake. I knew she would not rest until we were back in her cells. 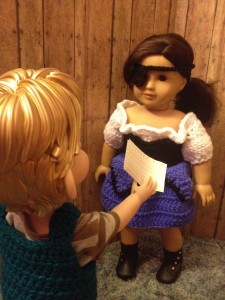 “Captain Jones! Captain! Captain!” Blackheart’s deckhand called. “Aye, what is it?!” Blackheart shouted. “It’s a note! It’s about The Code!” The deckhand explained. “WHAT?!” Blackheart yelled furiously and snatched the note from his hand. 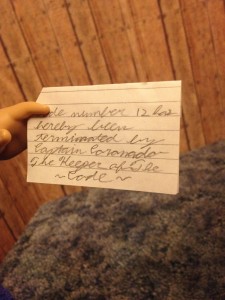 The note said: “Code number 12 has hereby been terminated by Captain Coronado- The Keeper of The Code.” 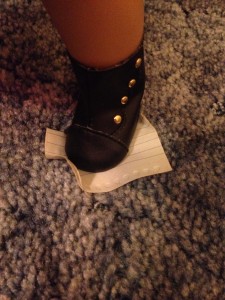 Blackheart exclaimed in disgust. She threw the note to the ground and squished it with her foot. 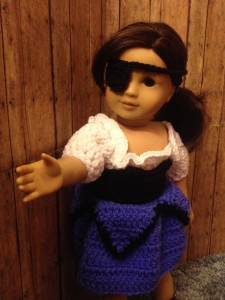 “YOU! Bring me some paper NOW! I have me own little note I need to write. Thar troubles are far from over…” Blackheart ordered. 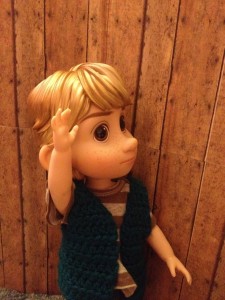 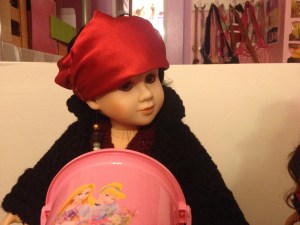 “Victoria, we have to be prepared to defend ourselves!” Jake stated. I had been talking with him about the battle. I know I had decided to follow him, but I just didn’t want there to be any battle. 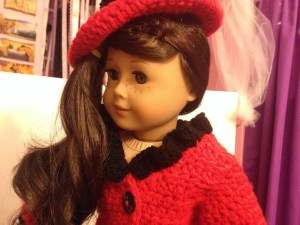 “I know, but perhaps we could try reasoning with her first!” I said. 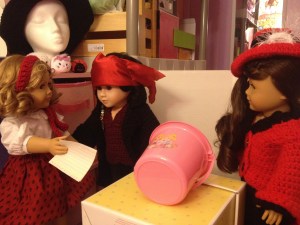 “Uh, ‘scuse me, but while ye were talkin’ a bird dropped this here note. Ye might wanna take a look.” Siara said. 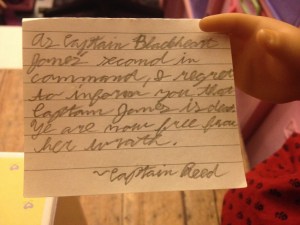 Jake read aloud: “As Captain Blackheart Jones’ second in command, I regret to inform you that Captain Jones is dead. Ye are now free from her wrath. Captain Reed.” 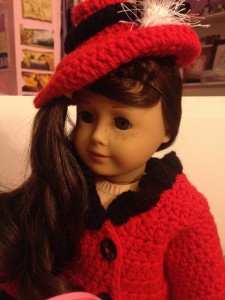 “What? Sh-she’s dead? But how? What on earth happened?” I was in a state of shock. It didn’t make sense to me that she died. 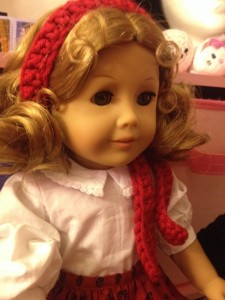 “It don’t say what happened. But as the note said- we don’t have to worry ’bout her fighting us anymore.” Siara said. I know that Blackheart was evil and mean, but I still felt sad that she died. 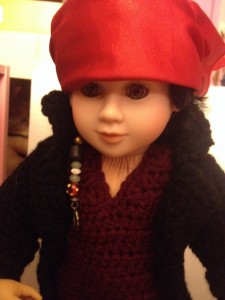 Jake was staring at the deck. “I don’t know. This doesn’t make sense to me. Blackheart is the best pirate around. It doesn’t seem likely to me that she just died. Ah, well, I’m sure it’s true. We did get a note from Captain Reed…” I walked over to Jake and said- 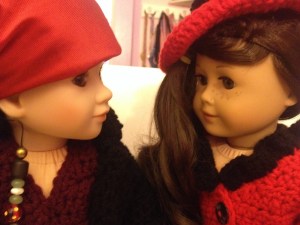 “Yes, Jake. It’s all over. We may finally live and sail forever- in peace.” 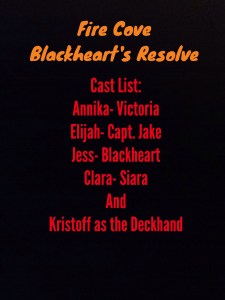