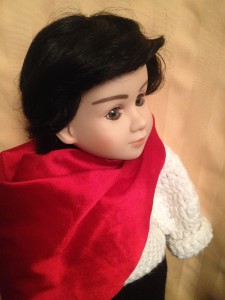 “Mother, it’s been four weeks since Elexa left and we haven’t heard any news about her. Please let me go out and look for her!” Eiden said, raising his voice. He was very worried about his sister. 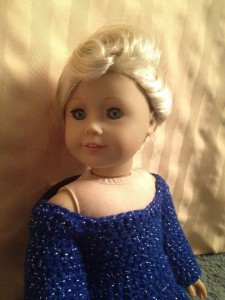 “No, Eiden. We can not risk going after her. And you especially- don’t you remember the promise you had to make all those years ago? If you went after Elexa and found her, you may break that promise. I will not have you risk that.” Elsa said sadly. She was just as worried as Eiden, if not more so, for her daughter, but there was nothing to be done. Then a young girl entered the Throne Room. 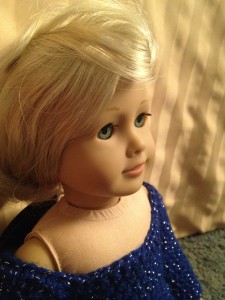 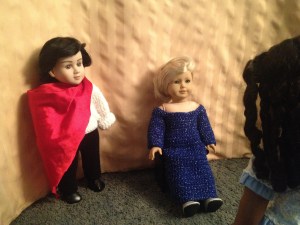 “Forgive me Your Highness, but I wish to inform you that I saw some strange things happening in the woods. It was like magic and as I went closer to see what was happening- I got so cold that I had to leave.” The young girl explained. 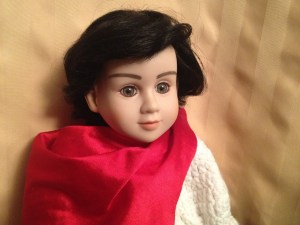 Eiden knew it was Elexa and his spirits were raised. “The woods… I have to convince mother to let me go!” Eiden thought. 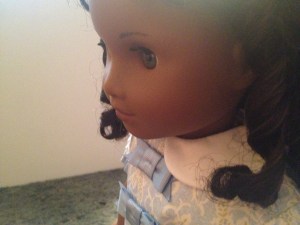 “I thought it may be the princess…” The girl said shyly. 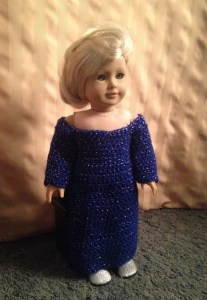 “Thank you for informing us of this predicament. We will look after it.” Elsa said sternly and the girl left. 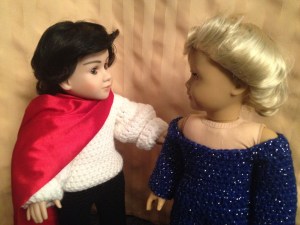 “Mother, that’s Elexa- it has to be! Who else in the kingdom has magic like that? I have to go after her!” Eiden said firmly. 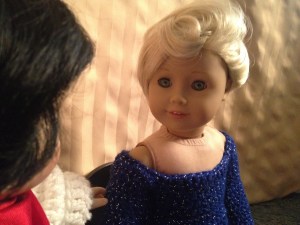 “Yes, it is Elexa, but you are not going after her! No one is. Now please, don’t ask me to let you go again…” Elsa said- this time more sad than before. Now that she knew where her daughter was, it hurt even more, because she knew that Elexa would not come home… 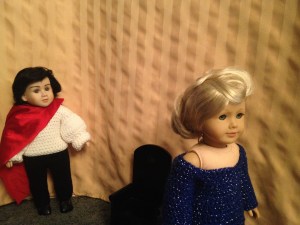 “She told me not to ask anymore, so I’ll just go. I know I can convince her to come home.” Eiden said to himself. 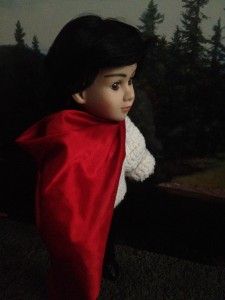 That night, Eiden sneaked out of the castle and went on his way to find his sister and then- 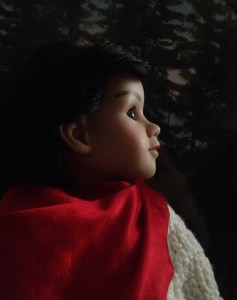 He stopped dead in his tracks and looked in the sky. 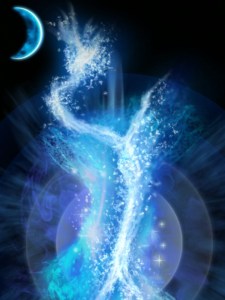 He saw ice magic swirling and shooting up high into the sky.
Eiden just stared and whispered, “Elexa…”