Interview With The Stars of The Crown Reclaimed 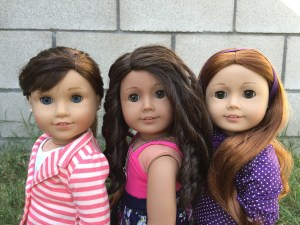 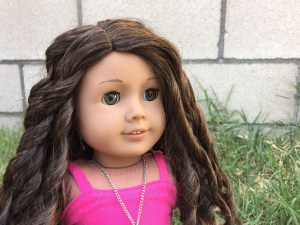 Question #1- What was your reaction when you first got the role of playing Allie/Monica/Corinne?

I was SO excited! I had auditioned to play Allie, but I saw a lot of other girls there auditioning and I just got so nervous and I didn’t think I would get the part, but then they told me “You got it!” And I was like- YAY! 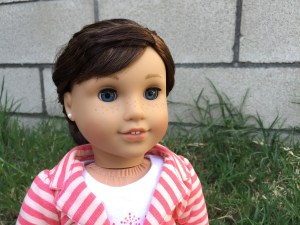 Okay, please don’t think this is weird, but I actually was like one hundred percent sure that I would get the job, so it wasn’t really a surprise for me, but I was still super excited and I just couldn’t wait to begin! 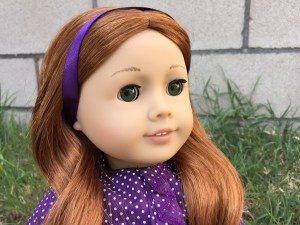 I felt really nervous, actually. I had auditioned just to try it out, but I did NOT think I would actually get the job. So when they told me that I was going to play Monica, I just froze and said, “Wait, what?” I was overwhelmed with excitement and shock and for a brief moment I was like, “Should I tell them I changed my mind?” But I didn’t and when I met the rest of the cast, I just knew that it was meant to be that I get the job because if I hadn’t, I wouldn’t have made all of these wonderful friends. 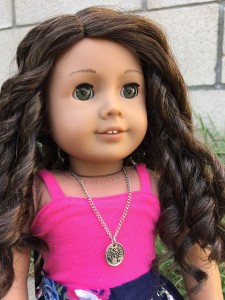 Question #2- How do you get along with the rest of the cast?

Oh, my goodness, I just love them so much! Riven-Delle and Jenna are just awesome. They’re so sweet and we have had a blast filming this together. 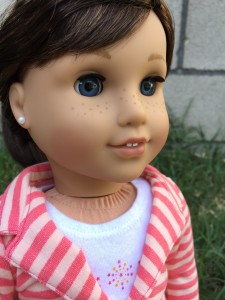 I don’t even know where to begin! Kiara and Jenna are two of the most amazing people you could ever hope to meet. We have all shared so many laughs and tears together and I am just so thankful that we all made such good friends. 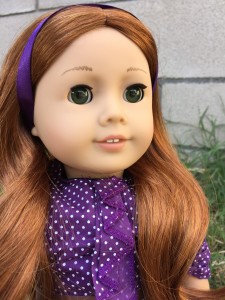 We all get along so great, it’s been a real pleasure getting to know them. Our friendship has grown so much since the first day. We’ve all been so supportive and we’ve just always been there for each other. It was really hard filming the last few scenes because we knew that it was all going to be over and we don’t even know if there’s gonna be a third movie, so saying goodbye was really hard. 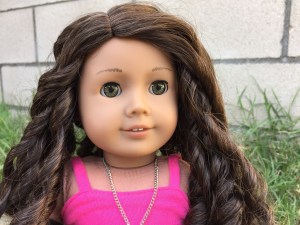 Question #3- If there is to be a third “movie”, what would you hope/expect to happen? 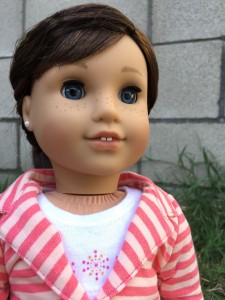 I don’t really know if there’s something I would hope to happen, except for Allie and her dad being reunited, but as for expecting, I don’t really that know that either. Corinne obviously got what she wanted, she’s an agent at a detective’s agency and that’s great, so yeah, I’m not so sure. Maybe Corinne could turn bad again or something… 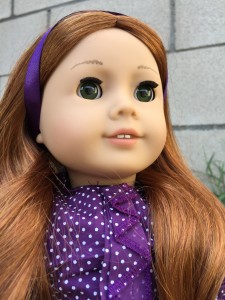 Oh, they just need to be reunited! I don’t even have to say the names because I know everyone knows who I’m talking about. That ending was just terribly awesome. I mean, leaving everyone clueless as to what happened that’s so rude, but cool and I just loved the ending, but I also really didn’t like it. And um, I do know that the director is considering making another “movie”, but she isn’t entirely sure, so that’s why she ended this one that way so that it leaves an opening for a new one in case she gets an idea for a sequel. 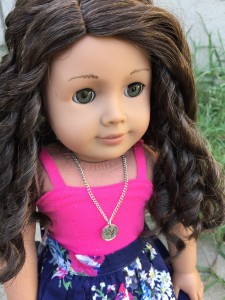 Oh, yes! Totally! Allie is like literally me! Like everything about us is the same, except I’m a little more happy than she is. But yeah, we’re like the same person and I think that may be why I got the role of playing her. 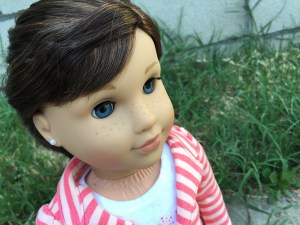 No, not at all! Corinne is way too like, tough and focused, and I’m just not that way. We are both extremely opposite! 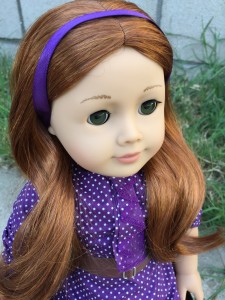 No, me and Monica are so different. Like we’re both quiet, but Monica is quiet because she’s a detective so she’s very concentrated and she’s got a lot of things on her mind. But I’m quiet because that’s just the way I am 🙂

Thank you all for your answers! We really enjoyed hearing what you had to say!

That concludes this posting day! I hope you enjoyed it! 😀

Posted in Having Some Fun, Interviews, The Disappearing Heirs Series | Tagged girl of the year, grace, grace thomas, jenna, just like you, kiara, my american girl, riven-delle

15 Responses to Interview With The Stars of The Crown Reclaimed