Jess Talks About Her Past

Hey everyone! I’m sorry I haven’t posted in a while, but the computer I use for all of my blogging isn’t working right now, so I have to wait for a chance to get on my mom or dad’s computer. And now I can finally post! Yay! 😀 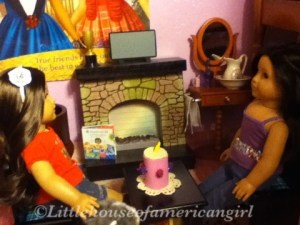 On Friday afternoon Annika and Jess were just hanging out and getting to know each other a little better.
“It must be hard for you to get used to such a ginormous family. Especially since you’ve never had any brothers or sisters of your own.” Annika said kindly, but just as she was about to continue she noticed a sad look on Jess’s face. “Jess, are you okay? I didn’t mean to make you upset.” Annika apologized. 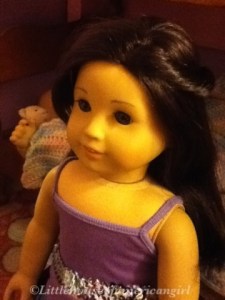 “It’s not your fault. It’s just that- I have had siblings before…” Jess’s voice trailed off and tears welled up in her eyes. 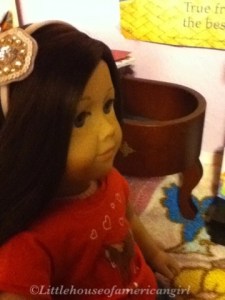 “What happened to them?” Annika asked. “But, I understand if you don’t wanna talk about it.” 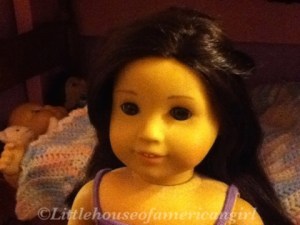 “No, it’s good to talk about these things with someone. It can be comforting.” Jess let out a sigh and began her story, “You already know that my parent’s died just a few weeks ago. They were archaeologists and I went with them on their last trip. They had to sail to another part of the island, but it was nighttime and there was a storm. Everyone, including me, tried to convince them to wait until the storm had passed, but they didn’t listen. I watched them sail away and I saw the sea devour their ship.” By now, Jess had tears streaming down her cheeks. “Every time I close my eyes at night I see my parents and their ship being destroyed.”

“Oh, Jess! I am so sorry that you had to see that and also that you’re parents died. But-” Annika paused as she tried to figure out how she was going to ask this. “But, you said you had siblings. Were they on the ship, too?”

“No, they weren’t. They died four years ago, when I was 10. Heather and Jason were my older brother and sister. Heather was 16 and Jason was 17. We all went on a trip to Belize with our parents, for their work. And one day we three were exploring in one of the caves when suddenly it began to cave in. Since I was younger they sent me running first while they grabbed our backpacks. I made it out of the cave safely and I remember seeing their faces filled with fear as they were running out and they were almost safe, but-” 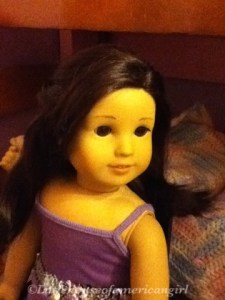 Jess turned her head to away to hide her tears. 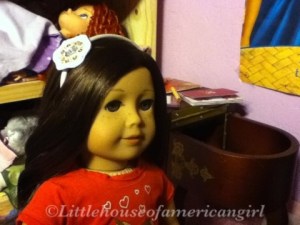 “The rocks fell in front of them. They didn’t make it.” Jess replied, her voice shaky from crying. 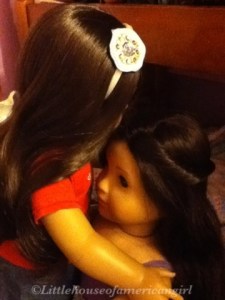 Annika jumped from her seat and gave her sister a big hug. “I am so sorry, Jess!” Annika said and she, too, was crying. 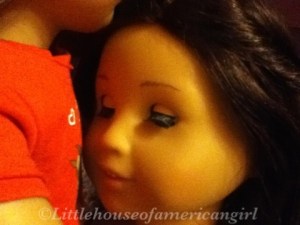 Jess tried blinking away her tears, but they still came pouring down. It was going to take a long time to get used to her new family.

Did any of your “daughters” ever know their real “parents”?
~Jaclynn~

Posted in Photo Stories, Things I Play With My Dolls | Tagged american girl, annika, girl of the year, jess, my american girl

35 Responses to Jess Talks About Her Past