Hiiii! I’m so sorry I kinda disappeared for a week. We went somewhere pretty much every day last week and the days I was home, I just wasn’t feeling good 😉 I hope you all had a Happy 4th of July! 😀

Okay, enough of my rambling, let’s get on with what you’ve all been waiting for – Masquerade!! Oh! And here’s the link to the previous part in case you need a refresher 😉 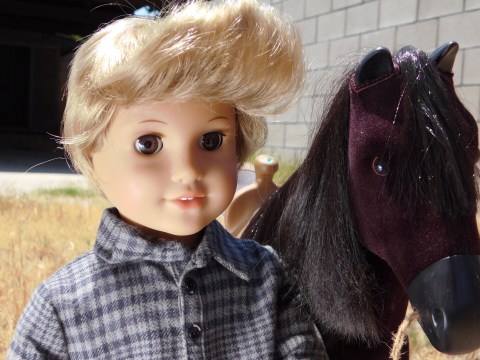 Edmund walked up to me, a nervous expression on his face. “Hello, Liesel.” He greeted once we were about 2 feet apart. 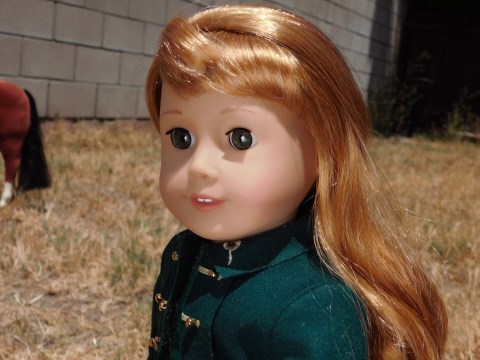 I wished he hadn’t greeted me as though nothing was wrong. It made it harder for me to say something, so I got straight to the point – “What are you doing here?” 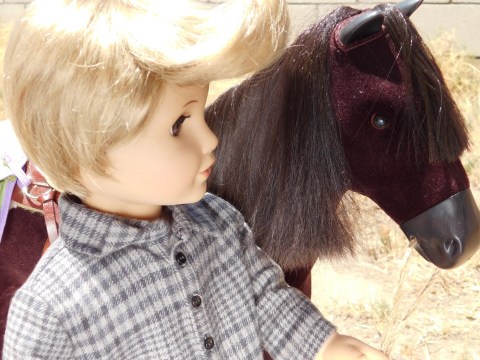 He turned his head toward his horse and sighed, in a way that told me this conversation was going to be hard for him. “I needed to see you and….explain things.” He said and I held my breath. I wasn’t sure I was ready to hear this. 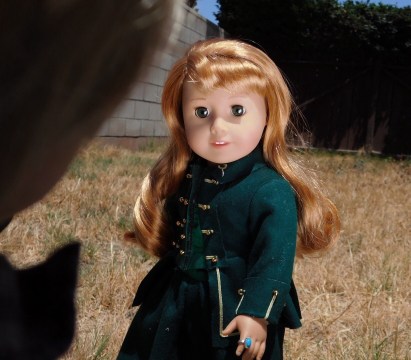 “Edmund, I’m not sure I want to hear this right now…” I trailed off, but he said- 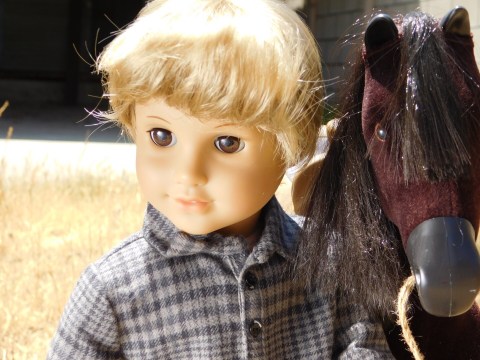 “Liesel, please. I’ve traveled a long way to see you.” I considered his feelings and how he must be struggling, so I nodded for him to continue. “I know you’ve always wondered why I left you so suddenly. And ever since that day, I’ve regretted never explaining things to you.” He turned his head to the side and stared into the distance, as though he could see the past right before him. 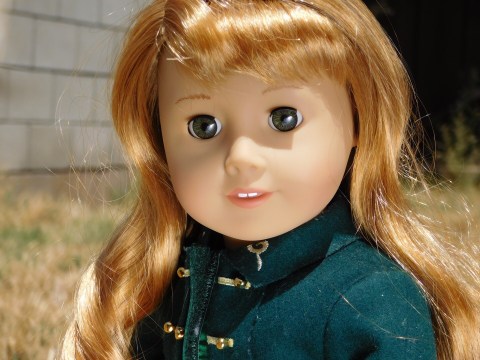 “So why did you leave?” I pressed. 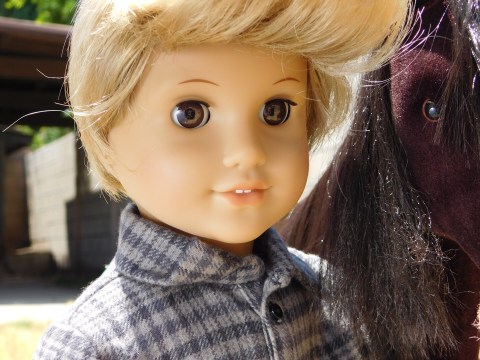 “I left because – because I felt responsible for your father’s death.” He stumbled over the words and I was about to say something, but he gave me a look that told me he had more to say. “Liesel I was there when your father was killed. I should have prevented it, but I was too afraid. Because of me, your father isn’t here anymore.” He took in a shaky breath and looked at his feet in shame. 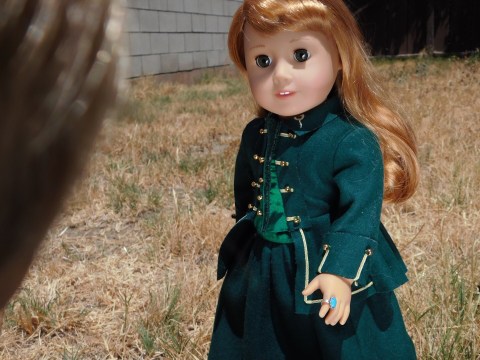 “You mean – you could have saved my father, but you didn’t? And that’s why you left?” I asked, tears blurring my vision. 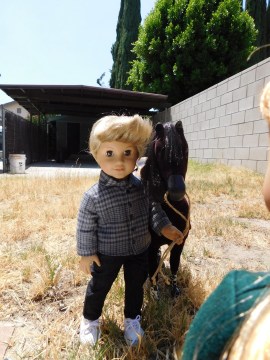 “Yes. I couldn’t bear to tell you the truth. I was too ashamed that I did nothing… So that’s why I left. To spare your feelings.” He said. 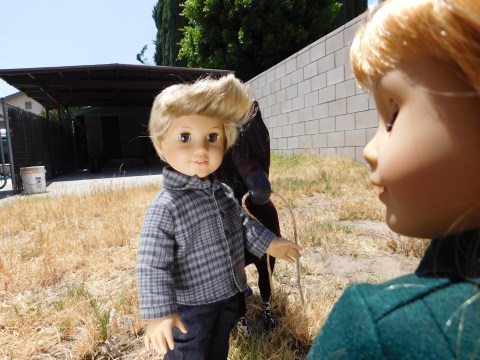 “Oh, Edmund…. The only feelings you spared were your own. First I lost my father, then the only man I ever loved a week later – I was broken. And now – now I feel that I’m right back in that same place.” Tears trickled down my cheeks as I spoke. No matter how hard I tried, I couldn’t hold them back. 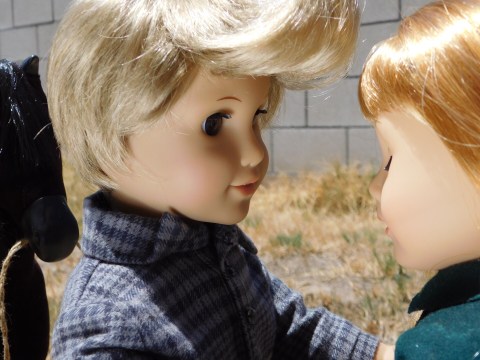 “Liesel, I am so sorry,” Edmund said as he laid his hands on me, “I should never have left you, especially after you lost your father. I should have been there for you, but instead I only made things worse.” 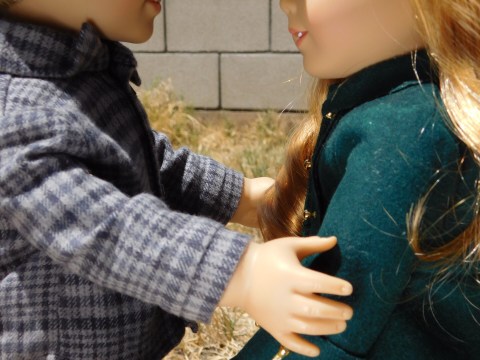 “I’ve never forgotten you, Liesel. You’ve been on my mind and heart for years. I know I’ve hurt you, and I wouldn’t blame you if you never forgave me, but I just want you to know how truly sorry I am. You’ll always have a friend in me.” 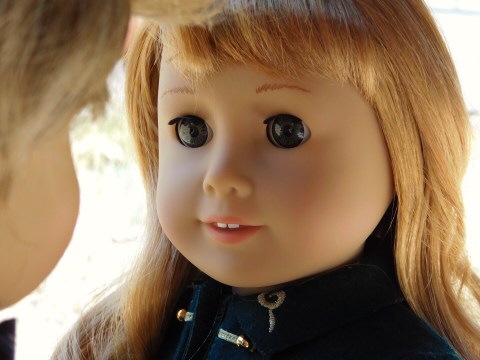 I looked into his deep brown eyes and I realized how sincere he was. Thinking over how he felt and the secret he had to bear for all those years, I understood that he had struggled almost as much as I had. I managed to give him a slight grin and say, “I forgive you, Edmund.” 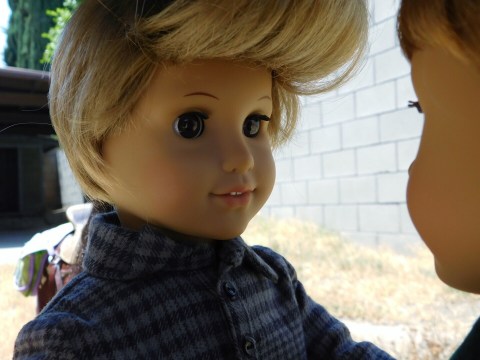 “Thank you.” He said and he smiled at me as he never had before – the smile of a forgiven man.

I was about to type “The End”, but I was like – this series isn’t over yet! XD