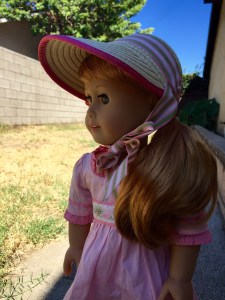 As I was taking a stroll a couple of days after the ball, I noticed Frederic standing not too far away. “I must do anything.” I told myself and mustered up some courage to go speak with him. 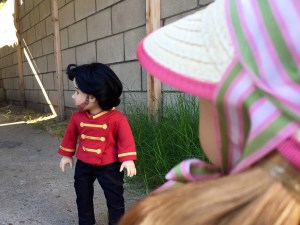 “Ahem.” I said to get his attention. 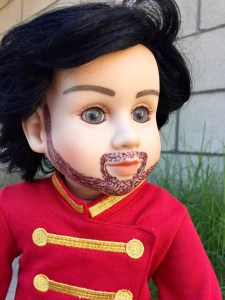 When he faced me, his face lit up. “Ah, Liesel. I’ve been wondering when I would run into you again. What brings you here?” He inquired, trying to sound as kind and polite as he possibly could. 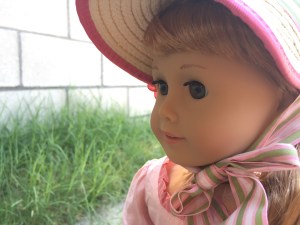 “I’m here to discuss that deal you mentioned at the ball. What do you need me to do?” I asked reluctantly. 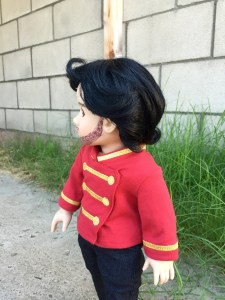 Before answering, he looked around as though to make certain that no one else would hear what he was about say. 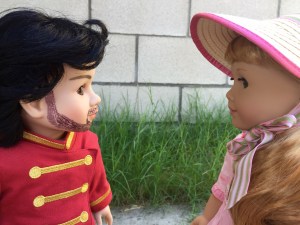 “It’s not safe to speak here.” He said and looked at a man who was walking by. “I need to know the details, Frederic, although I will do anything to keep my father’s true nature a secret.” I stated firmly. 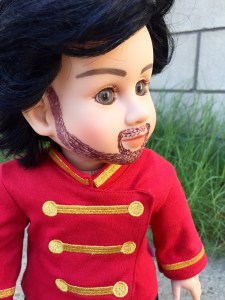 “I’m glad to hear it.” He said with a grin and reached in his pocket. 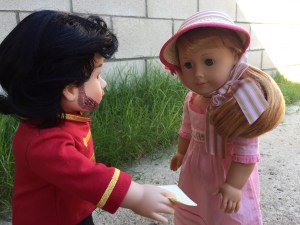 “Take this. I need you to meet me at the written destination tonight at midnight.” He issued as he extended his hand out for me to take the paper. I looked down on it and sighed. “How do I know I’m not walking into some sort of trap?” I inquired. “You don’t. But you’ll just have to trust me.” He said sternly. 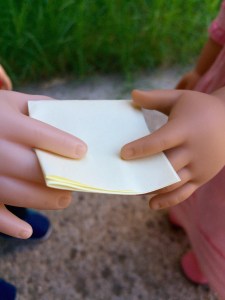 I hesitantly reached out and took the folded up piece of paper. 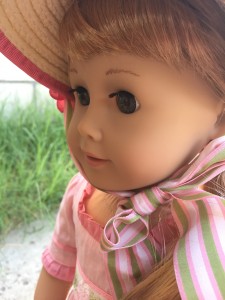 “So, it’s a deal? I do what you need me to do and you promise you’ll keep my secret?” I confirmed, still worried that he wouldn’t follow through. 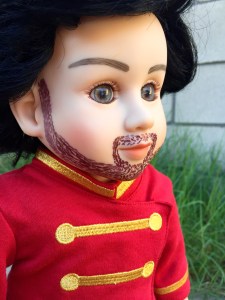 “You have my word. And don’t forget; midnight tonight. I’ll be waiting.” He reminded me and walked away. 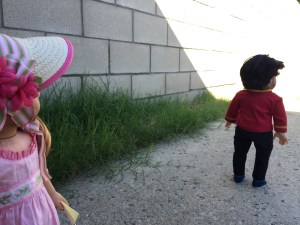 I watched him for a moment. Did I really just do the right thing? How did I know I could trust him? 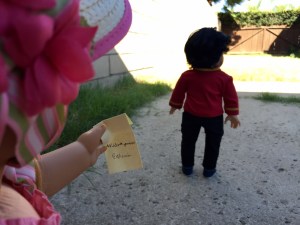 I unfolded the paper and read the note which said, “Wilcott Palace, Ethenia.” 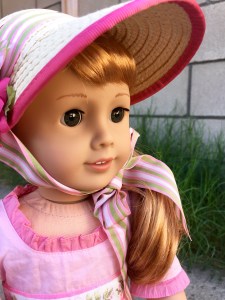 I let out a big sigh. Somehow I knew that I was going to regret this deal for the rest of my life.