I’m so sorry I haven’t posted this sooner! I really don’t know why I haven’t  😛 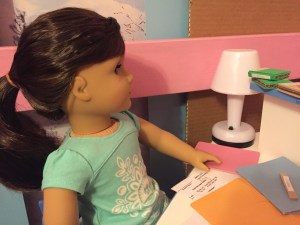 Riven-Delle sighed as she looked away from all of the folders and papers on the desk. She had offered to clean it up, but her mind was very distracted. 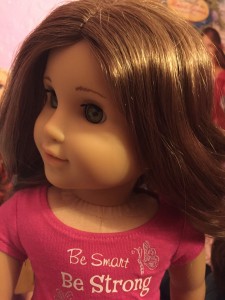 Rebecca walked by and noticed that Riven-Delle seemed a little sad. “Hey, Delle! Is everything okay?” She asked her sister. 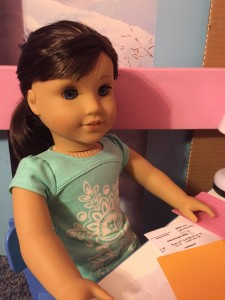 Riven-Delle was startled out of her thoughts. “Oh, yeah, I’m okay. I was just thinking.” She replied. 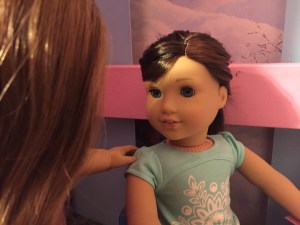 Rebecca walked over to her sister and placed her hand on her shoulder. “Delle, I’ve been here for almost four years and I’ve gotten a lot of new brothers and sisters since then. I know when something’s bothering somebody.” She said kindly. 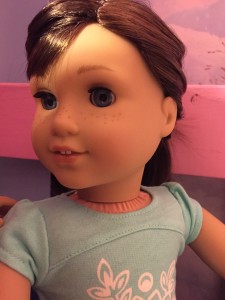 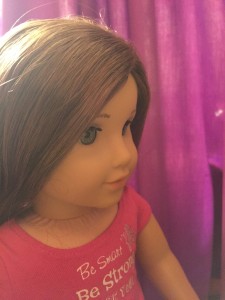 “Oh, I see. She’s making you feel unwelcome and like you just want to leave, right?” Rebecca asked. 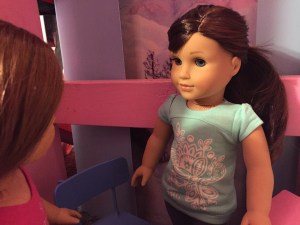 Riven-Delle jumped out of her seat. “Exactly! How did you know?” She wondered. 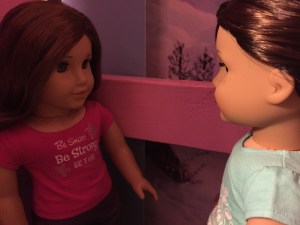 Rebecca walked closer to her and said, “Because I went through the same thing. Josefina was really mean to me when I arrived. She actually made me cry and made me wish I’d never come here. But then I’d think of how nice everybody else is and it helped keep me going. Finally I talked to Lissie about it and she helped out a lot.” 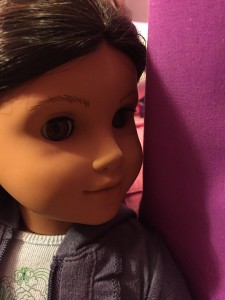 Josefina was just about to enter the room, but she heard Riven-Delle and Rebecca talking, and decided to hide behind the curtain and listen. 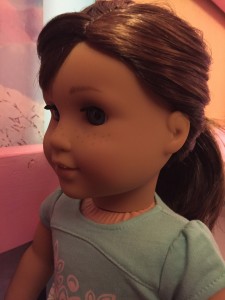 “How long did she act that way to you? I’ve been here for almost two weeks now and she’s still being mean and saying horrible things.” Riven-Delle stated. 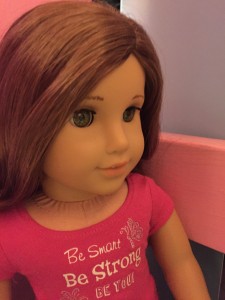 “I don’t remember exactly. But don’t worry, she’s usually this way to everyone. She’ll realize how she’s being soon and apologize. I guarantee it.” Rebecca said with a comforting smile. 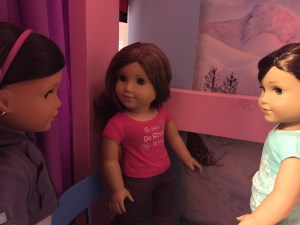 Then Josefina walked up to them. “Riven-Delle, I’m really sorry.” She said sadly. 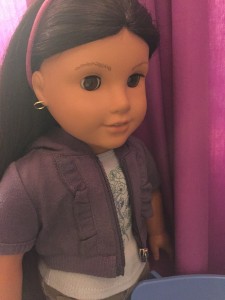 “I’ve been really mean to you, and it’s not right.” She continued. 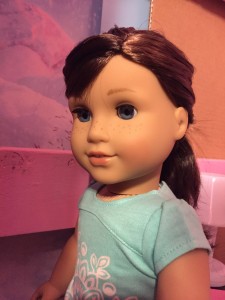 “Oui, you have.” Riven-Delle said. 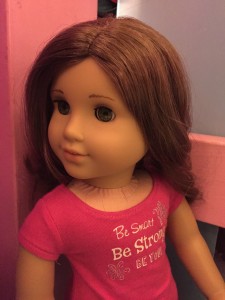 “Josefina, do you really mean that?” Rebecca asked in surprise. 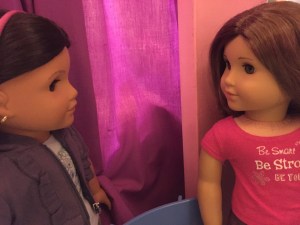 “Yeah, I do.” Josefina replied. 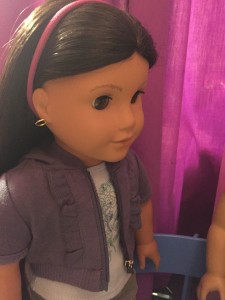 “I understand if you don’t want to forgive me. I’ve said some unforgivable things to you, but really, I don’t hate your language, I think it’s really cool! I was just jealous cause you can speak your language so well, and I can only say a few words of mine. And I don’t think your coat is ugly, or think that Paris is dumb. It was all just jealousy. And I was annoyed that you came so soon after Jenna, I didn’t think it was fair to her. So I just want you to know, that I am really, really, sorry.” Josefina apologized sincerely. 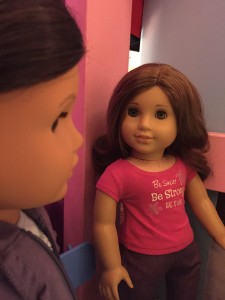 Rebecca was so happy to hear that Josefina was apologizing! In her heart, she knew that she and Riven-Delle would get along great after this. 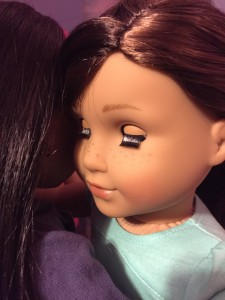 Riven-Delle walked up to Josefina and gave her a big hug. “Of course I forgive you, Josefina!”

Do your dolls get jealous?