YAY! It’s here!! If you haven’t seen the last part, or perhaps just forgot what happened, check it out by clicking here 🙂

Alrighty, you all caught up? Great! Let’s get started! 😀 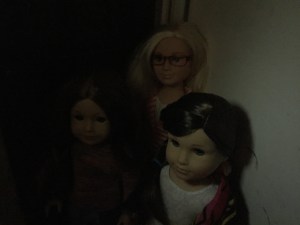 The woman dragged them down to the basement. 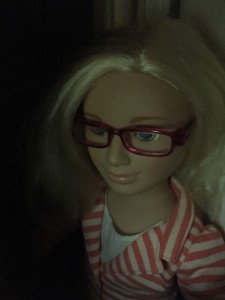 “I have something planned for the two of you. You shall never see each other again!” The lady shouted with an evil look on her face. 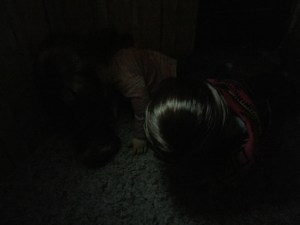 She shoved them to the floor, hurried out of the empty room, and locked the door behind her. 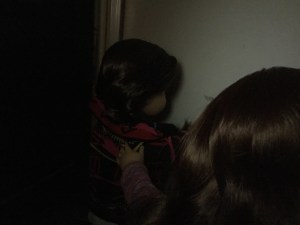 Sadie ran to the door and began pounding on it. “Let us out!!” Sadie screamed, but Amy came up to her and touched her shoulder. 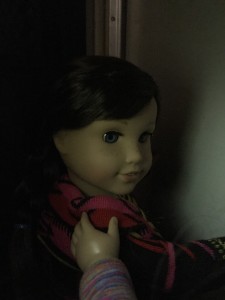 Sadie flinched at the touch of Amy’s hand and cried, “I can’t be stuck in here again!” Amy and Sadie stood there in silence. 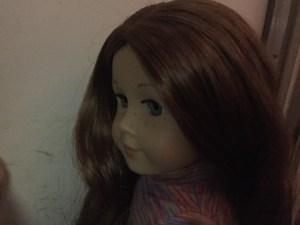 “You’ve been down here before?” Amy inquired with a sympathetic look. 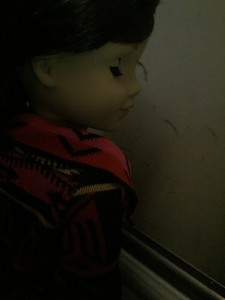 Sadie nodded, trying to hold back her tears. 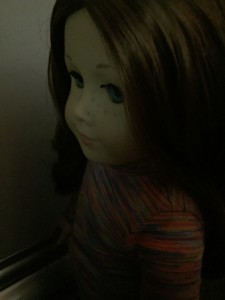 “I’m so sorry, Sadie.” Amy said softly, not really knowing what to say. 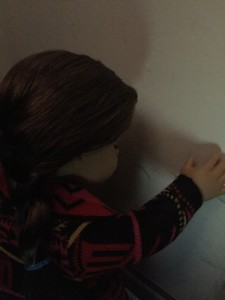 “HOW DARE MARK!” Sadie shouted, and banged against the door again. 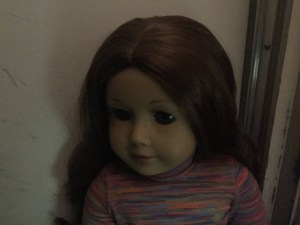 “I know, it was wrong of him.” Amy said calmly. 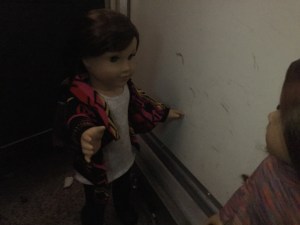 “HOW CAN YOU BE SO CALM!” Sadie cried, tears streaming down her cheeks. 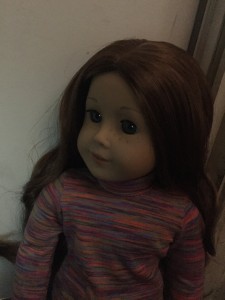 “Sadie, believe me, I’m upset, too, but right now isn’t the time to be playing the blame game. Let’s just try to think of a way out of here.” Amy advised. 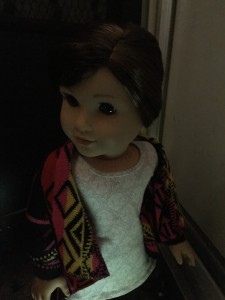 “Fine.” Sadie replied, but then the door shook and it opened. 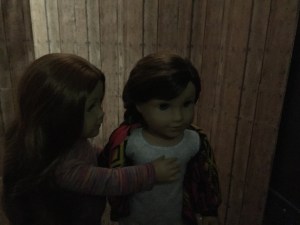 Sadie jerked forward, but Amy grabbed her arm and held her back. 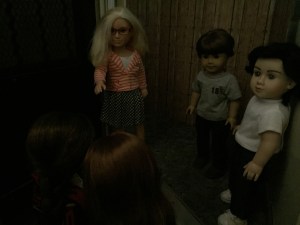 The woman appeared in the doorway with two guards. “That one, take her to the train station along with the others.” The lady ordered, pointing at Sadie – 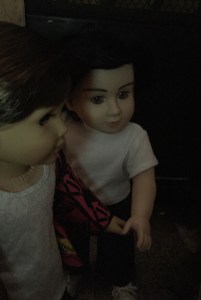 – and one of the guards grabbed her.

Emma will be posting the next part on her blog soon! 😀