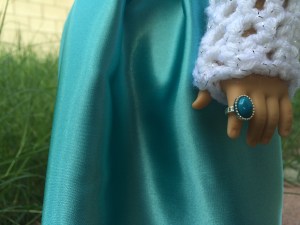 2 weeks after the proposal of marriage from the prince at my front door, I found myself walking in the palace, my palace gardens with a wedding ring around my finger. How was I supposed to refuse such a generous offer? All I had to do was marry him and my mother and I would be saved from poverty. 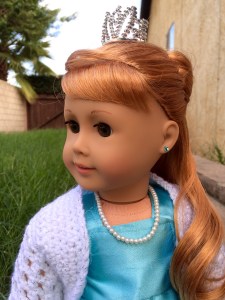 So I married the prince. And here I am, a princess. 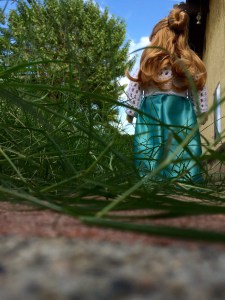 Any normal girl would feel delighted and honored above all to be a princess, but not me. I didn’t love the prince and, though I knew he was trying, the prince didn’t love me either. All I wanted was to return home with my mother and for everything to go back to the way it was before Frederic began to interfere with our lives. But at least my mother was taken care of. That was the important thing. 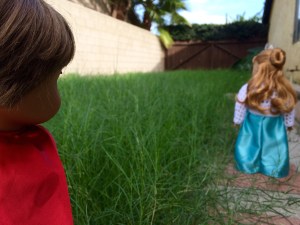 “Liesel, may I speak to you for a moment?” The prince, or I should really say, my husband, called from behind me. 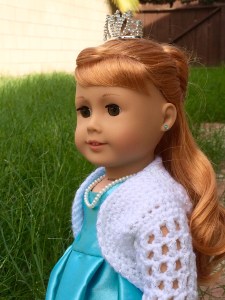 I turned to face him and said, “Certainly. What is it?” 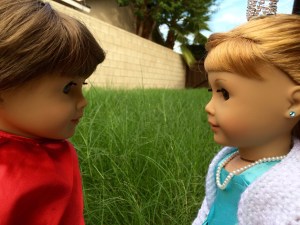 He motioned for me to come to him, so I did. “Are you alright, Liesel?” He inquired. I stared at him a moment. I could tell him that I was miserable and felt very alone, but I didn’t. Instead I simply said, “Yes.” Jeremiah raised his eyebrow with concern. “Somehow I feel like that isn’t true.” He said skeptically. 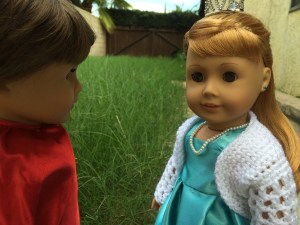 “Please forgive me, but I would really rather be alone.” I said as politely as I could. 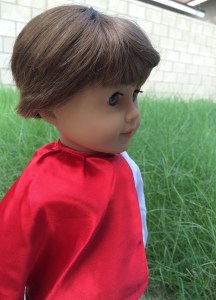 “Very well. I will see you at dinner.” He sighed and went back inside. 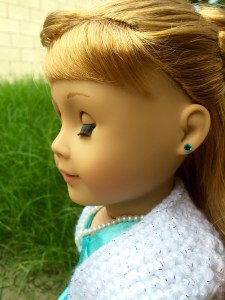 I closed my eyes, trying so hard not to cry. I couldn’t let anyone see me crying, so I ran far away from any windows or servants. 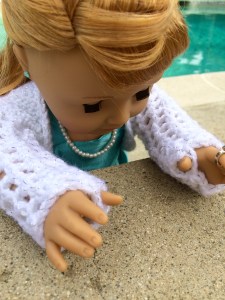 And I let the tears pour out. I felt so unwanted, but mostly, I felt unloved.

That concludes this installment of Masquerade! The next part will be up soon! 😀