Oh, dear! What am I going to do with Anna and Merida? Yesterday they did something pretty sneaky…. 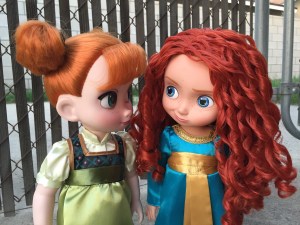 “Are you sure it’s okay to be out here?” Anna asked. “Yeah! The door was open, so we came out! If you don’t wanna be out here, then go inside.” Merida replied. 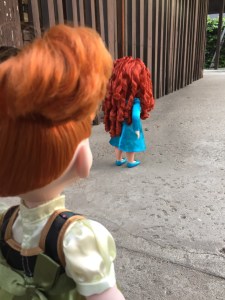 Merida walked off and Anna stood there watching her. 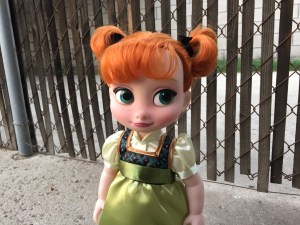 “Well, the door was open…” Anna said to herself, then hurried to join her sister. 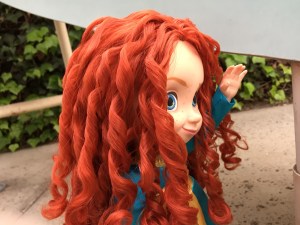 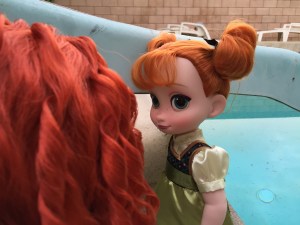 “I don’t know… Prob’ly not.” Anna said, unsure if I would be okay with that. 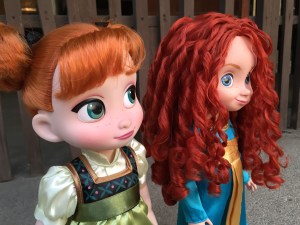 Anna and Merida walked around the yard for awhile, then finally they stopped and just stood. 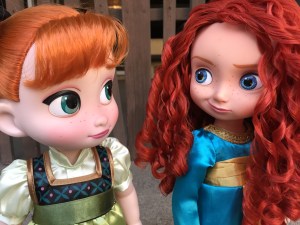 “Merida? Are you mad?” Anna asked, breaking the silence. 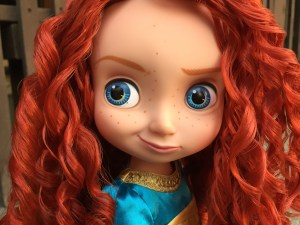 “Everything fun I wanna do, you’re saying no to.” Merida replied with a tone of annoyance. 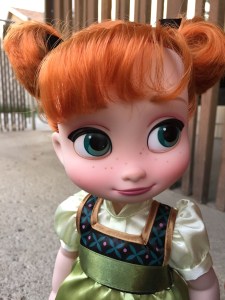 “I like fun, but I don’t know if mama would want us to do those things.” Anna explained. 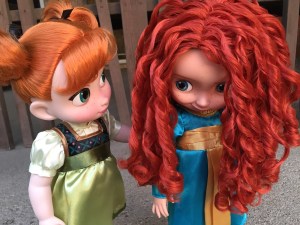 Merida hung her head down and didn’t say a word. “Merida?” Anna asked. 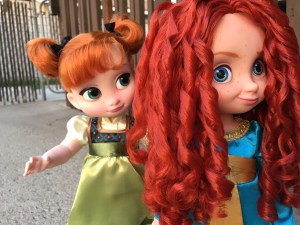 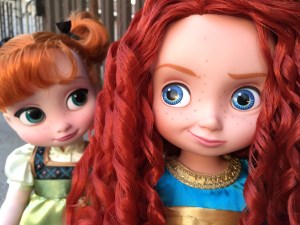 “Do you wanna play hide and seek?” Anna asked. Merida turned her head slightly with a little smirk. 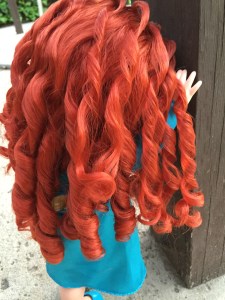 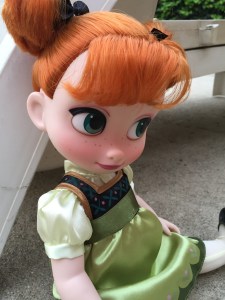 Anna found a place to hide and giggled. “She won’t find me here!” She thought. 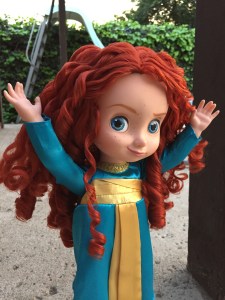 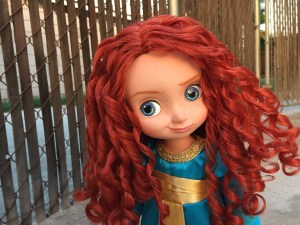 Merida walked around, then she tilted her head… 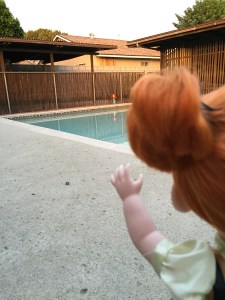 “FOUND YOU!!” Merida yelled from across the pool. Anna laughed and laughed. 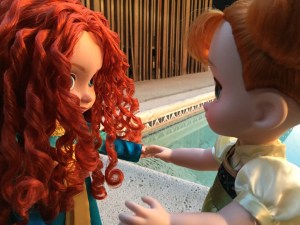 Anna ran over to her sister, still laughing. “How’d you find me?” Anna asked. “I saw your hair!” Merida replied. 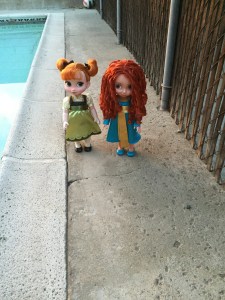 I realized that Anna and Merida were nowhere in the house, so I decided to look outside. “Anna, Merida, what are you doing out here?” I asked firmly. 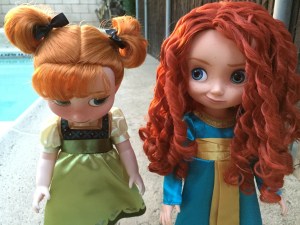 Anna hung her head down and Merida stared to the side with a smirk. 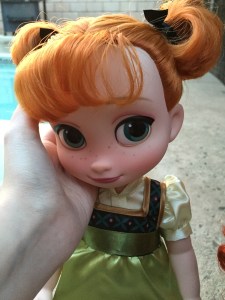 “Anna, do you want to tell me what you’re doing out here?” I asked gently, but Anna shook her head “no”. 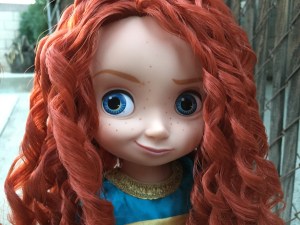 I sighed and looked over at Merida. “How about you tell me?” I asked. Merida’s smirk grew bigger, and I knew, by the look in her eyes, that I was in for a very dramatic (and not true) story…

Do you have any sneaky “kids”?
~Jaclynn~

You Know You’re Obsessed With Dolls When…

So, I was at Disneyland today and I saw a little girl (when we were in line for a ride) holding an AG doll. We walked by quickly, but I’m pretty 100% sure that she was carrying this doll: 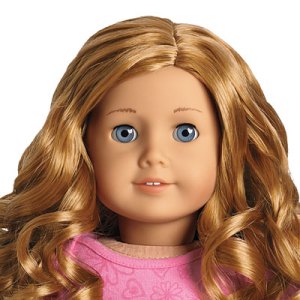 And she was wearing the Casual Chic Outfit 🙂

So, anyways, my main point is that, you know you’re obsessed with dolls when you’re on a ride that you could possibly get wet on and you tell your mom, “Oh, my gosh, I hope that American Girl doll is okay!” 😀

Do you ever have moments like that?
~Jaclynn~
P.S. I will be posting comments tomorrow. I don’t have time tonight, but keep commenting! 🙂 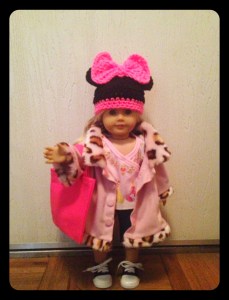 Hi everyone! I’m Caroline as some of you may know 😉
We’re going to Disneyland today and I can’t wait! There are some new Vinylmations out (you’ll find out what those are later) and I’m hoping to get one.  Well, I better say bye to all of you because everyone else is already in the car. So, goodbye! I hope your day is as great as mine will be 😀
Your Friend,
<3 Caroline <3
With help from Mommy 🙂

P.S. Hi! Jaclynn here! I’m not really taking her with me. I’m letting you know this so you don’t get excited about a post from Disneyland 😉 But I will do another mini post tonight or tomorrow!