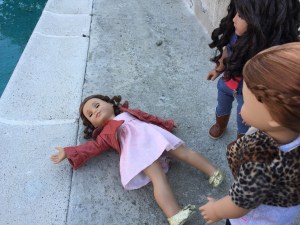 We ran all through the night, and by morning we had reached an old beach. Katrina plopped herself on the sand, I almost thought she had fainted, but I realized she was just faking. I understood her being exhausted from running all that time, though. We only took a few breaks. We didn’t have any water, food, or sleep. Boy, I sure could use some sleep. 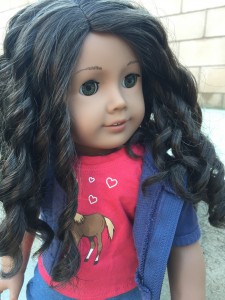 “So, what are we gonna do now?” I asked while trying to catch my breath. 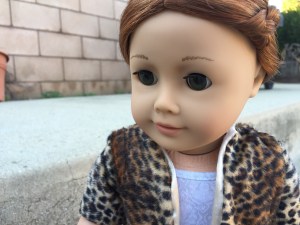 “We’ll have to take a long way back so we can get to the airport. We don’t want to go back the same way we came. I don’t want to risk running into that person.” Monica spoke quietly. I knew she was worried and probably just as tired as all of us. 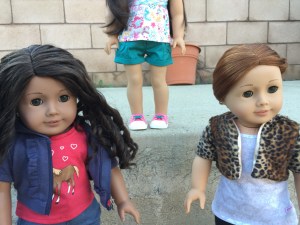 “I wonder who that person was.” I wondered as we both stared at the ocean. Then from behind us, we heard a voice say, “Are you lost?” 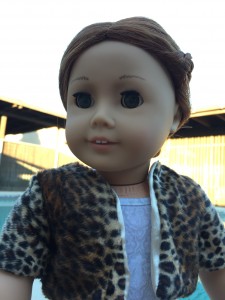 We all jerked around, but Monica was the first to speak. “No, not at all. Why do you ask?” She tried hard not to sound too suspicious. 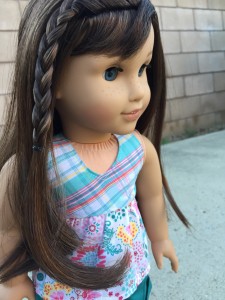 “Oh, well, it just didn’t seem like you all meant to be here. You aren’t exactly dressed for the beach.” The woman pointed out. She was right. I was wearing cowboy boots and Katrina was wearing a dress. That’s not exactly how you dress at a beach. 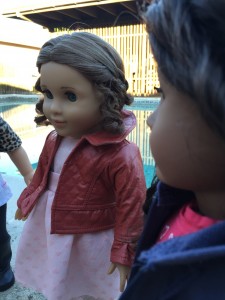 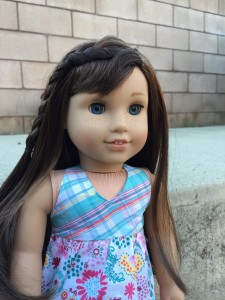 “No, you’re right. I don’t look dressed for this weather, to you, but for me, I’m dressed perfectly. It’s very cold where I come from, so this weather feels great to me.” The woman explained. 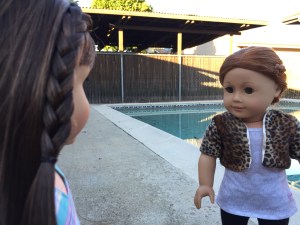 “What is your name?” Monica asked the lady. “Corinne.” She replied. “Well, Corinne, we’d better be going. Thank you for checking in on us.” Monica said, and began to walk away. 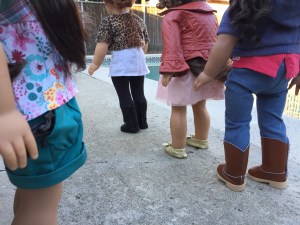 We hesitantly followed Monica. Something didn’t feel right about Corinne and I wanted to find out more about her! 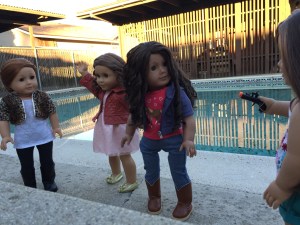 “Halt!” Corinne shouted. We all quickly spun around to see her pointing a gun. Katrina immediately whimpered and put her hands in the air. “What do you think you’re doing?” Monica asked and began walking slowly up to her. 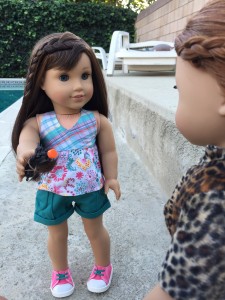 “Don’t worry. I just need to ask you a few questions.” Corinne explained. 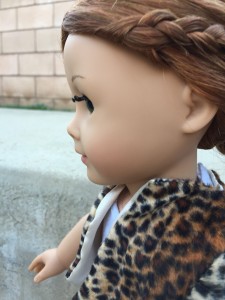 “What do you want to know?” Monica inquired. 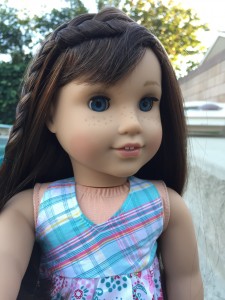 “I want to know your name and your line of work.” Corinne stated. 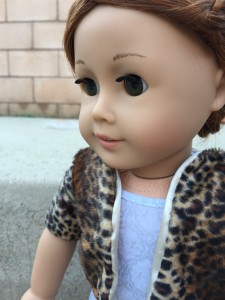 “I’m Detective Monica Jones. I believe that answers both of your questions.” Monica said. 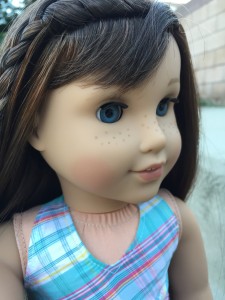 “I’m the one who was following you, Detective. I heard something about a case. What case is it?” Corinne asked forcefully. 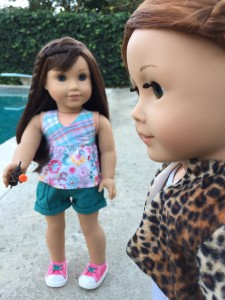 “A top secret case. People are disappearing.” Monica said while looking all around her to be sure nobody else could hear. Corinne lowered her gun. “The disappearing heirs?” She asked, but I knew she already knew the answer. 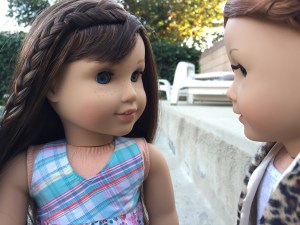 “Yes. How do you know about this? Are you a detective as well?” Monica asked through whispers. “No, I’m not a detective. I know because, I used to help with capturing the heirs.” Corinne explained hesitantly. 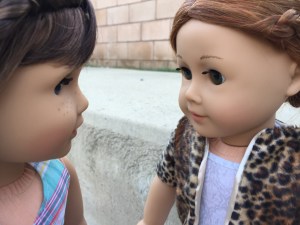 “This is all part of his plan then, isn’t it? You’re trying to stall us so he can get a head start on making his next move!” Monica said that last sentence a little too loudly and quickly looked around to see if anyone heard. She was really lucky. 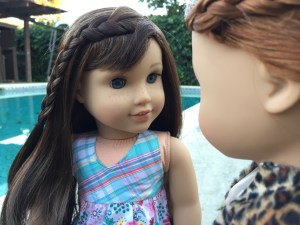 “No, not at all. I’m done helping him. I want to help you now. Will you trust me?” Corinne asked hopefully. I trusted her, but would Monica? 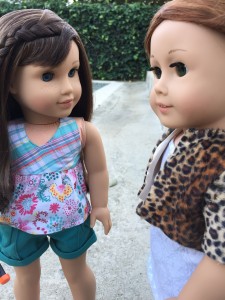 “Fine. We will head to London.” Monica said. 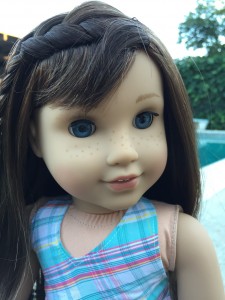 “If you want to get him, then going to London is not the place to go.” Corinne explained. 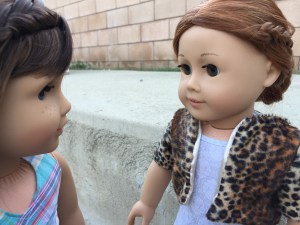 “My father ordered us to go to London. He said that would be his next move.” Monica reassured her. 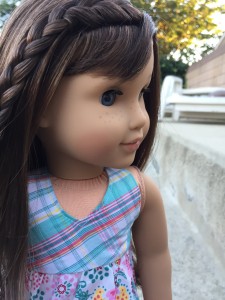 “That newborn princess was made up by me to throw you guys off. If you really want to get him, then we need to go to Manhattan.” Corinne stated. Monica sighed and said, “Very well. I said I would trust you, so it looks like I’m going to have to keep my word.” 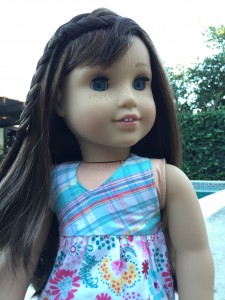 Corinne nodded her head in thanks at Monica. “Well, then, let’s go hop on the four o’clock train for Manhattan!”

That ends part 4! The next part will be coming soon! 😀
~Jaclynn~

20 Responses to The Disappearing Heirs~ Part 4