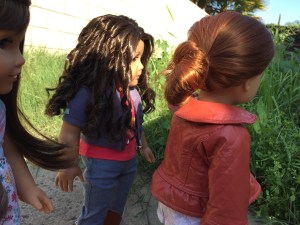 “Here we are. That old woman said the portal should be somewhere around here.” Monica announced as we came across a field full of tall grass. 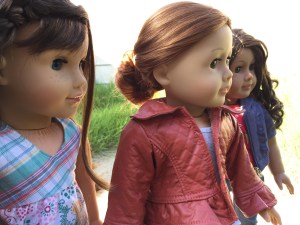 “Okay, sooo… Let’s go.” Corinne said, sounding a little unsure of the looks of this place. 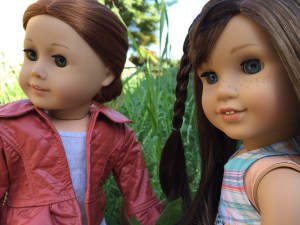 “Allie, are you coming?” Corinne asked, turning away from the field to face me. 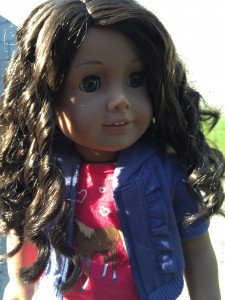 “Oh, right, yeah. I’m coming.” Allie said nervously. Something about that field felt creepy, but the thought of jumping through a portal to get to my kingdom felt even creepier. 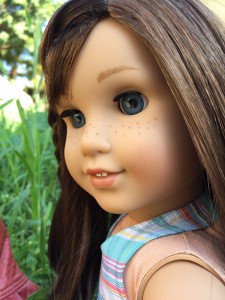 “Then let’s get going! We can’t just linger around.” Corinne said sternly. Although she was one my best friends now, she still drove me insane at times. 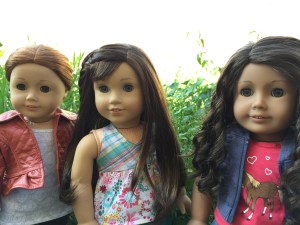 After walking for miles in the very large field, we stopped dead in our tracks. “Sooo, who first?” I asked without moving a muscle. 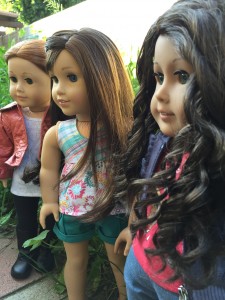 Corinne glanced at me and Monica and could tell that we were nervous. “Alright. I’ll go first. I guess I’ll see you on the other side.” She said with a smirk. 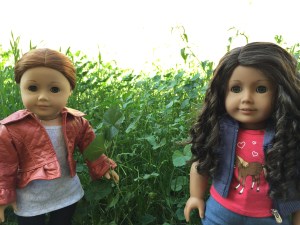 And with a leap, she was gone. 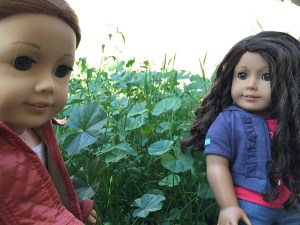 “So how about on three we both jump?” I suggested to Monica and she agreed. 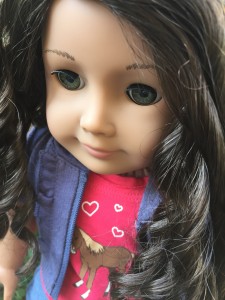 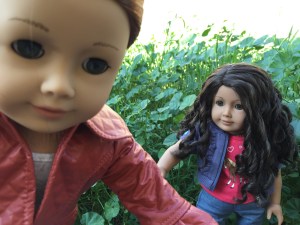 “THREE!” Monica yelled as she jumped head first into the portal. 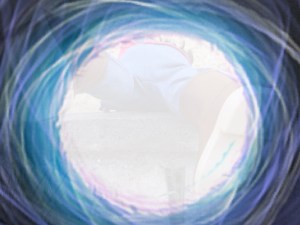 I hesitantly followed after her, not knowing if I was jumping into some sort of trap.

DUN DUN DUUUUN!! Hehe! The next part will be up soon! 😀

29 Responses to The Disappearing Heirs Season 2~ The Crown Reclaimed: Part 4