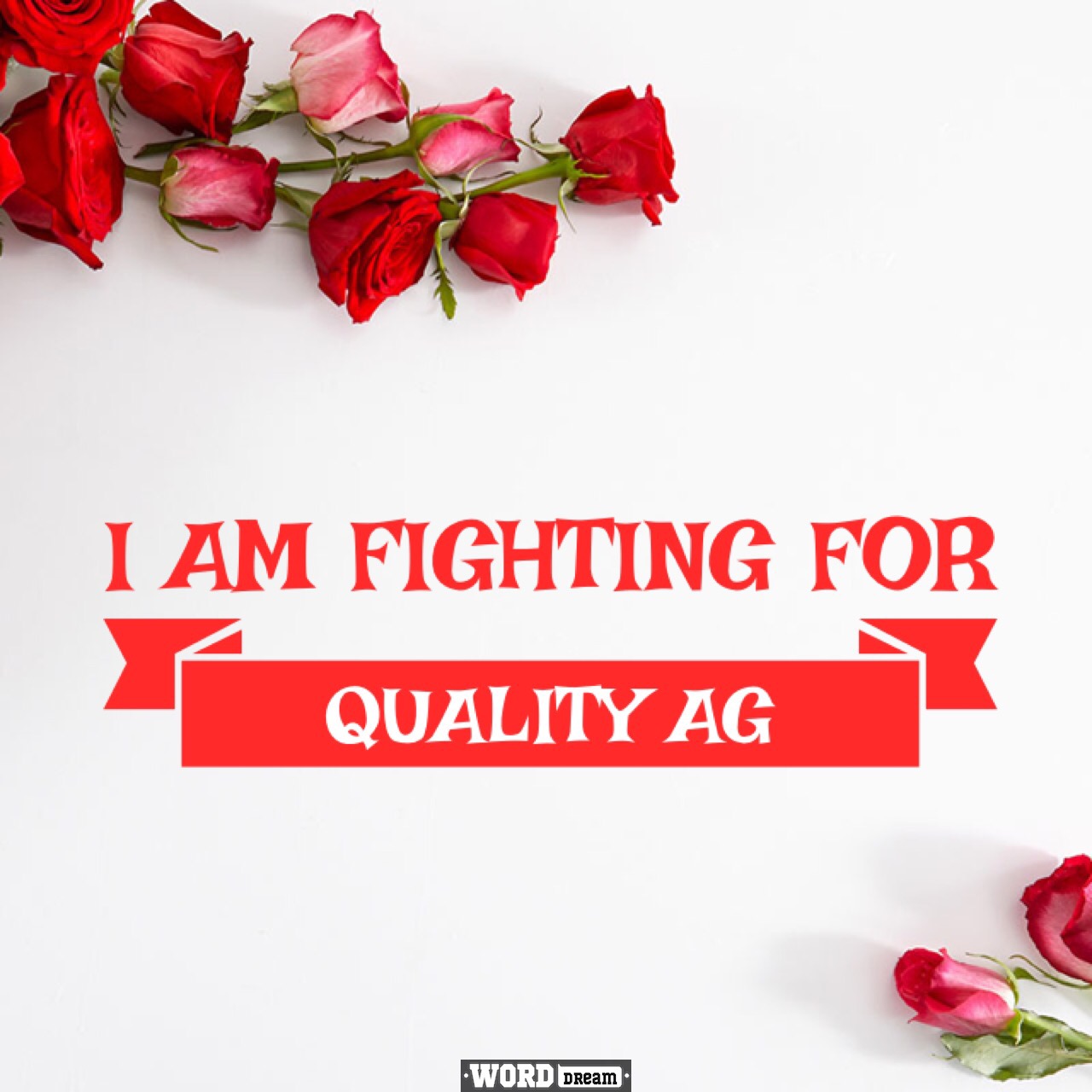 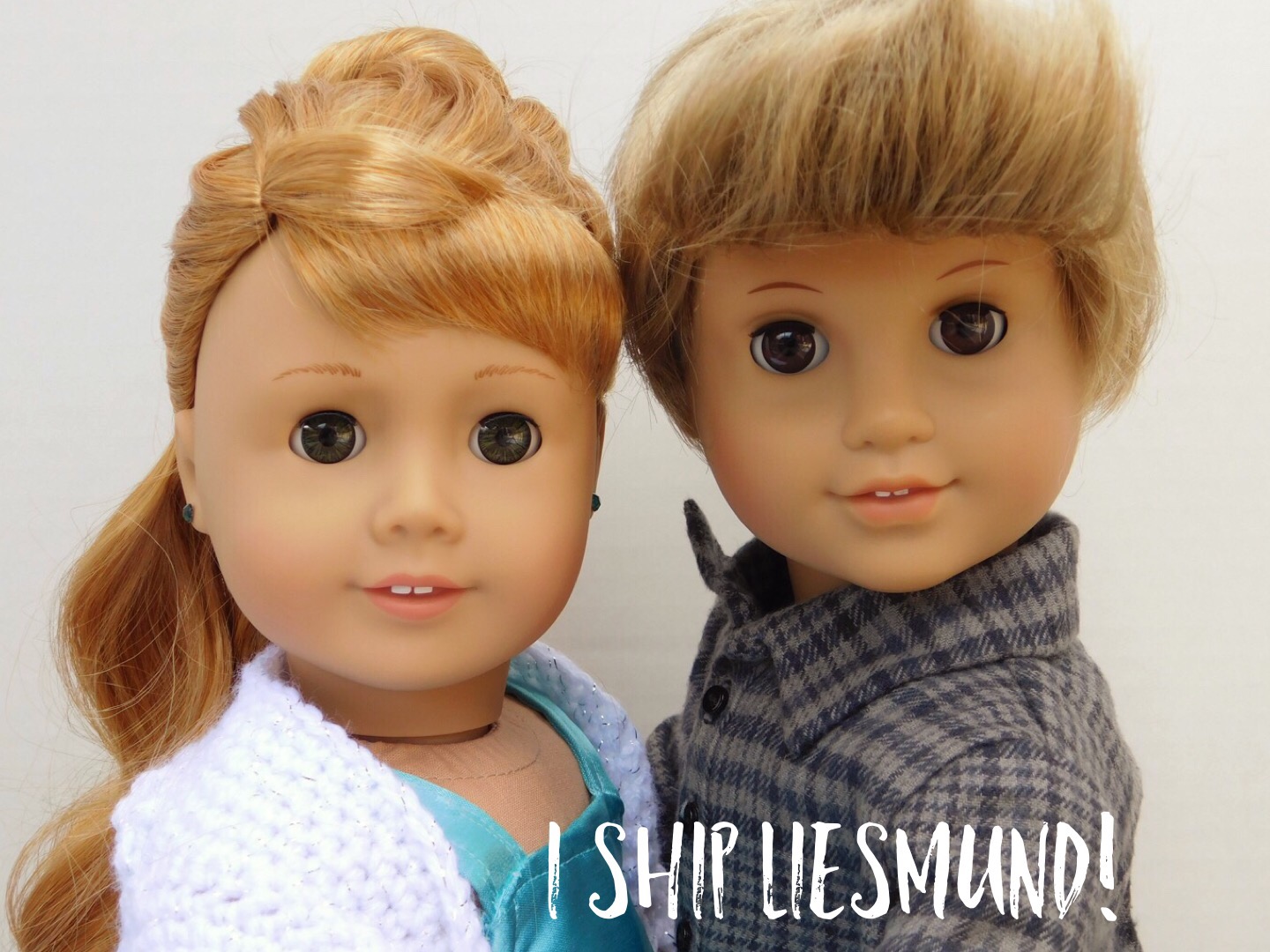 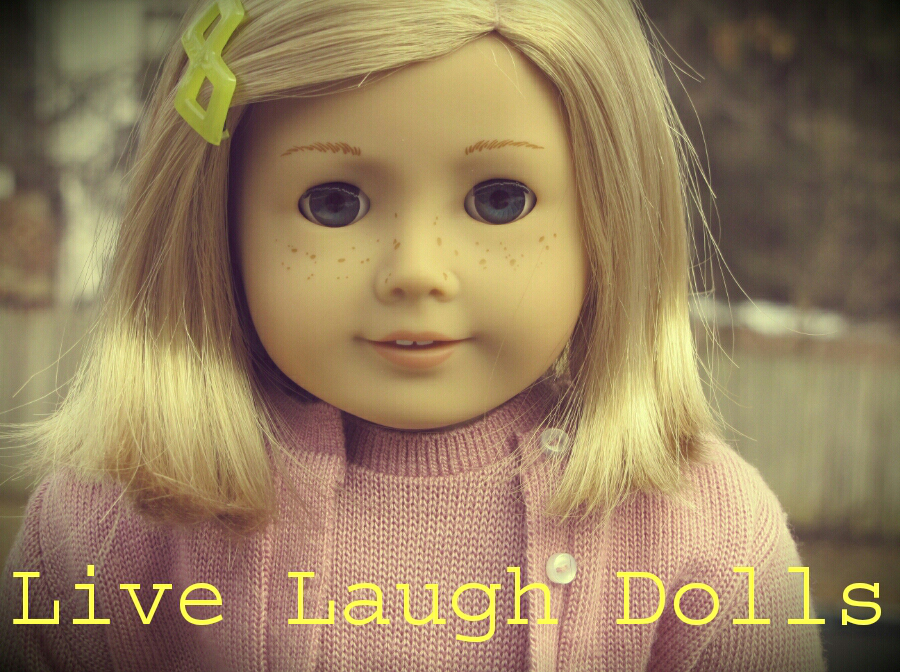 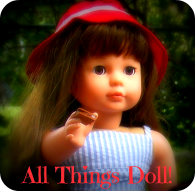 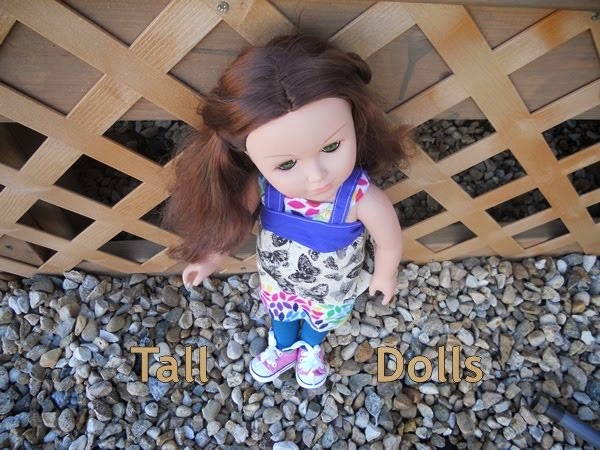 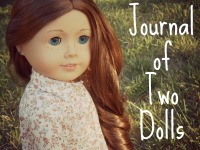 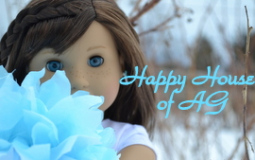 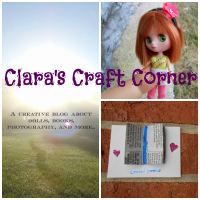 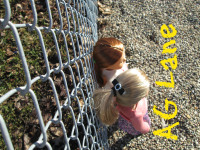 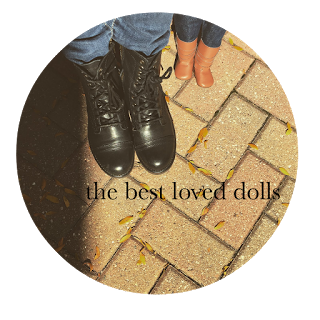 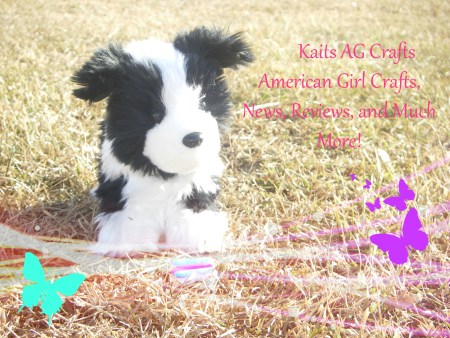 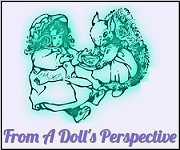 So I know today is already January 16th (ugh, seriously, what’s wrong with me?), but I wanted to make this post anyway. It’s better late than never! 😉

Last year I wasn’t super active with posting. I was here and there but I had a lot of times when I would disappear for a few weeks and then randomly decide to poke my head out again. This year I really want to be more active on here and have a schedule that I stick with – and that actually goes for all of my blogs. I am going to try to start posting on each of my blogs once a week – hopefully soon I will be posting about twice a week on this blog 🙂

Okay, so enough of my ramblings, let’s get on with looking at what happened in my life in 2016:

2. I completed NaNoWriMo – WHOOO!!! I didn’t do 50k, but that’s okay – at least I met my goal! NaNo is such an incredibly fun thing to do, even though there are so many days when you just don’t wanna do it – it’s so satisfying in the end when you meet your goal. I can’t wait to do it again this year! I’m gonna try setting a higher goal for myself this year… I’m gonna work myself up to 50k… XD

3.  Jordan and Aaryn got married – HOW HAS IT ALREADY BEEN OVER THREE MONTHS SINCE THE WEDDING?! That was one of the most amazing days ever and I am so happy for them! The months leading up to the wedding were quite stressful and emotional, but everything turned out perfectly in the end. I was also so honored to be one of Aaryn’s bridesmaids – it was a really neat experience for me and it makes me happy that I was able to be a part of it in some way 🙂

4. My step grandpa passed away – This was one of the hardest things I’ve been through and I wasn’t even very close to him. I couldn’t believe how God ordained everything was – the call in our hearts to skip our craft fair and go a week earlier to see my grandpa before he passed away, the fact that we were able to be there with my gramma when it all happened and help her through the pain – God had everything worked out so that my gramma wouldn’t be alone that night. He knew that she needed us. <3 And I know that God gave me incredible strength that night. Normally, I wouldn’t have been able to see my grandpa like that, but God gave me the strength I needed to be in there for my gramma and to see him one last time. Seriously, God is amazing.

5. We almost moved – We were planning to move into a larger house so that my gramma could come live with us and we even got to the point of picking a lot we wanted and being approved, but God shut the doors and it didn’t end up happening after all. We were a bit sad, but it just wasn’t meant to be. 🙂

6. I got a job – AAHH THE CHUBLETS! I got a job working in childcare with 2 year old’s and I just LOVE them! 😀 I literally wanna take so many of them home with me. I need to be an aunt already. XD

7. I became friends with AGDA – Ya’ll know American Girl Doll Artist, yes? Well, she and I became pen pals (or -email pals) and are now friends on Facebook and text all the time! I’m so grateful to have gotten to know her better 🙂

8. Road trip to San Francisco – THIS WAS SO FUN!!! I think back on this day so much and just want to do it again! It was one of the most amazing experiences for me and I’m so thankful that Jordan and Aaryn included me and Jacob in this! 😀

9. I got a dollhouse – I’m so thankful to my Grandpa for building it for me and for the opportunity to help him with it and spend that special time with him! I know it’s been forever, but I’ve planned to finally start investing more in it and to reveal it to you all sometime this year! 🙂

10. We re-arranged my room – My mom and I were basically insane beasts and tore apart my room at like 3:00 in the afternoon and attempted to have it re-arranged with my loft bed out of there, Jordan’s old bed in it’s place, all before my dad got home at 5:30. We were seriously crazy and super stressed, but it was fun! I’m so glad to have a regular bed now 🙂

11. I read a lot more – Which probably means I read about 6 books or so, but I like never read, so for me, that was a lot. And I now have a deep love for Amish fiction – thank you, Beverly Lewis. XD

12. I grew a lot more in my faith – After realizing I was way too obsessed with the things of the world and that I was putting God down on my list of priorities, I have striven to change and grow closer to Him. It’s been a huge challenge not obsessing over worldly things, but I know that ultimately God is my satisfaction in life and He’s the One I need to run to. He’s been a huge help and comfort to me the past year and I know that so much of what happened I wouldn’t have been able to get through without His help. <3

13. I opened up my third blog, He Rights My Wrongs and joined The Elven Realm of Writing – I’m so glad I have a blog where I can share about my faith and hopefully inspire others. And also so thankful to be a part of TEROW 😀

14. I took up reborning – Sort of… It’s not a main hobby or anything, but I’ve made a couple of dolls. It’s fun, but SO HARD. My mom is amazing at it, though. XD If ya’ll don’t know what reborns are, they are realistic looking baby dolls. They literally look like reborn babies. I made the doll pictured above 🙂

15. Jordan and Aaryn moved away – Ugh. Saying goodbye to them was one of the hardest things I’ve ever done. But I am so glad that they are so happy and settled in up there and that they are even getting plugged in at their church – they’re already practically on the worship team! Each time they come down to visit is such a blessing and I can’t wait to see them for my birthday next month! So far the separation hasn’t been too hard thanks to technology (FaceTime, texting, Facebook, etc.), but I do miss them very much. 🙂

The last few months of 2016 I was feeling like it was such a terrible year, but making this list helped me to realize how much good was in it. Obviously a lot more happened (good and bad) that I didn’t mention, but the list was getting a bit long already, so… 😉
I can conclude that 2016 was just about the hardest year I’ve been through with a ton of change, but there was also a lot of great things that happened that I’m so thankful for. <3

Right now, I don’t really know! All I know is that I have big plans for my blogs (this one especially) that I am really excited about!

I am also excited to finally be tackling the editing stage of writing and see what happens with that.

I have an urge to write a new book, but no ideas are fully kicking in yet. I do have some thoughts, but they need to be explored, which I honestly don’t have the time for right now. XD

I might get another job this year, but really, who knows?

I’m really just excited to see what God has in store for me this year and I’m hoping and praying that it will be a great one! 🙂